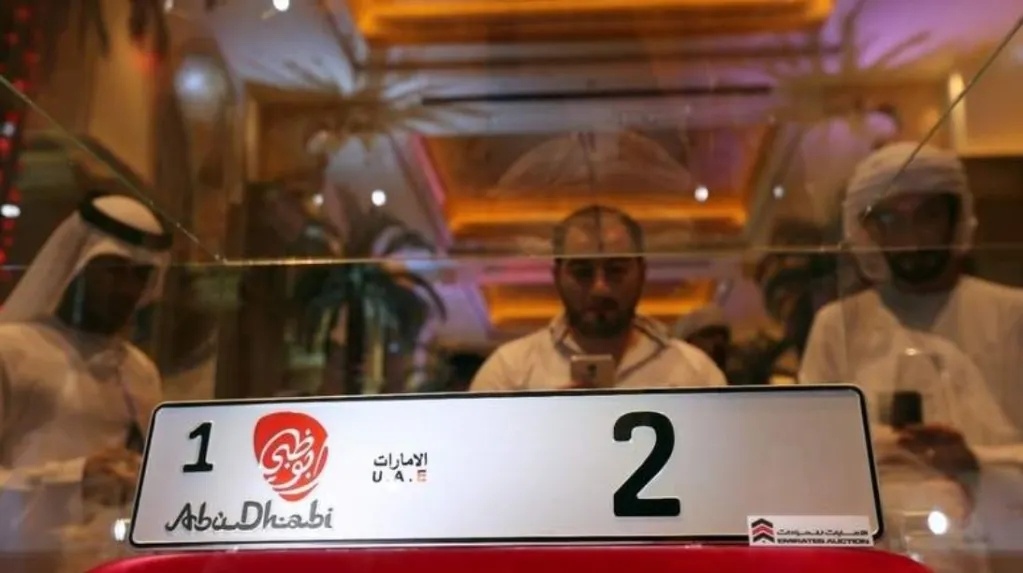 10. Abu Dhabi’s No. 2 (UAE) – $2.7 million. Single-character number plates are very valuable in the UAE. In addition, the number “2” also has a special meaning when representing the founding date of this country, December 2, 1971. Entrepreneur Ahmed Al Mazroui won this special license plate auction with a bid of $2.7 million in 2015. 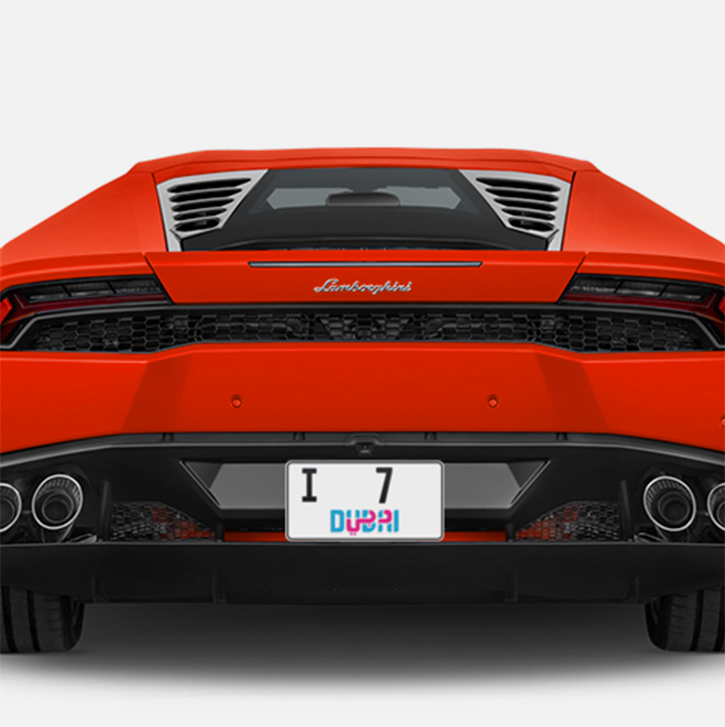 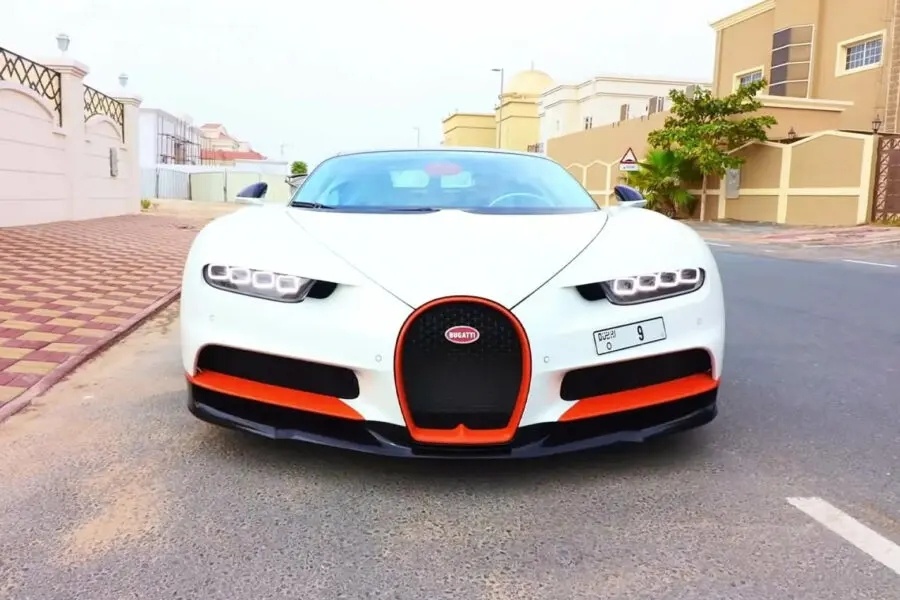 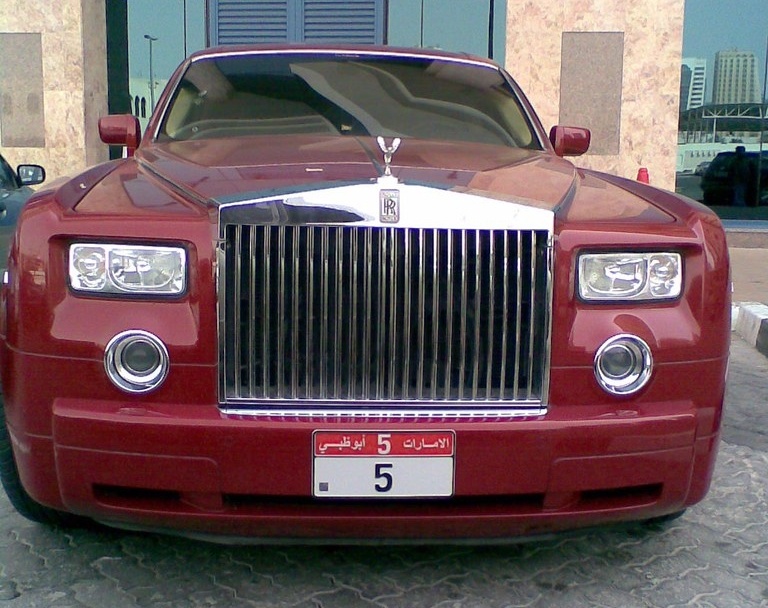 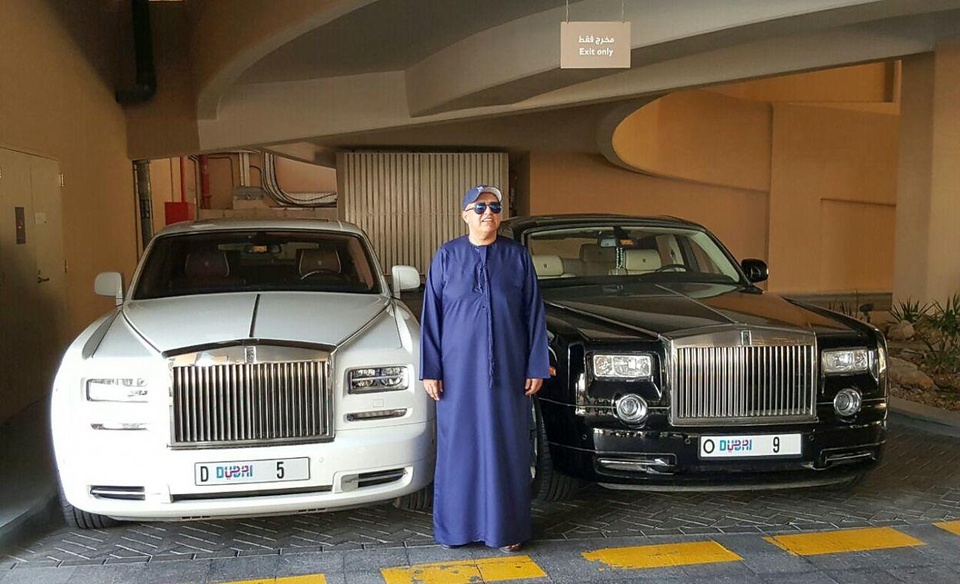 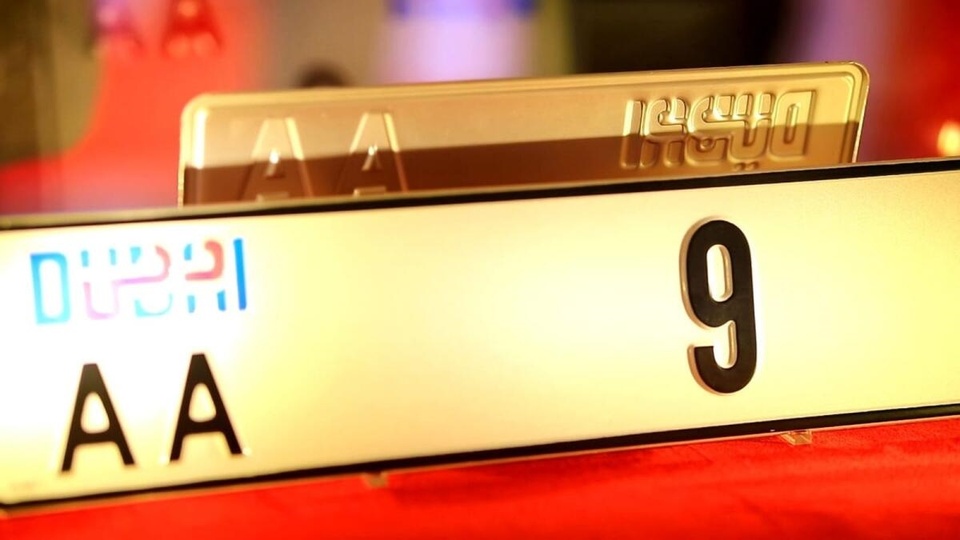 5. Dubai license plate AA9 (UAE) – 10.3 million USD. In May 2021, the number plate AA9 was successfully sold at a charity auction organized by Dubai. This is part of the 100 million Meals campaign being rolled out across the Middle East, Asia and Africa. 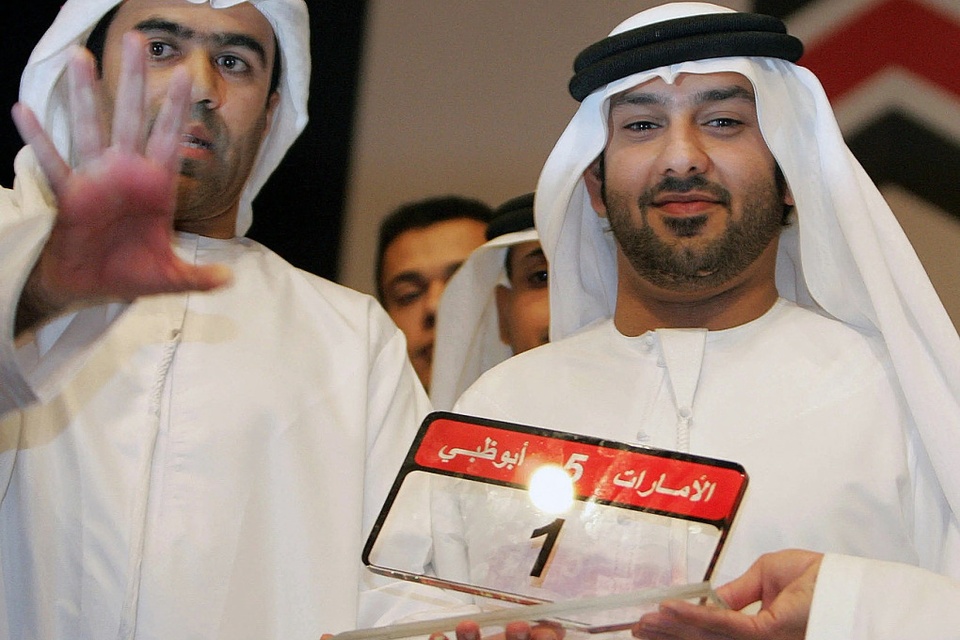 4. Sign plate number 1 of Abu Dhabi (UAE) – 14.2 million USD. In 2008, Saeed Abdul Ghaffar Khouri set the record for the most expensive single-letter license plate in the world, worth $14.2 million. “I bought it because it’s the best number,” the businessman said after the auction. 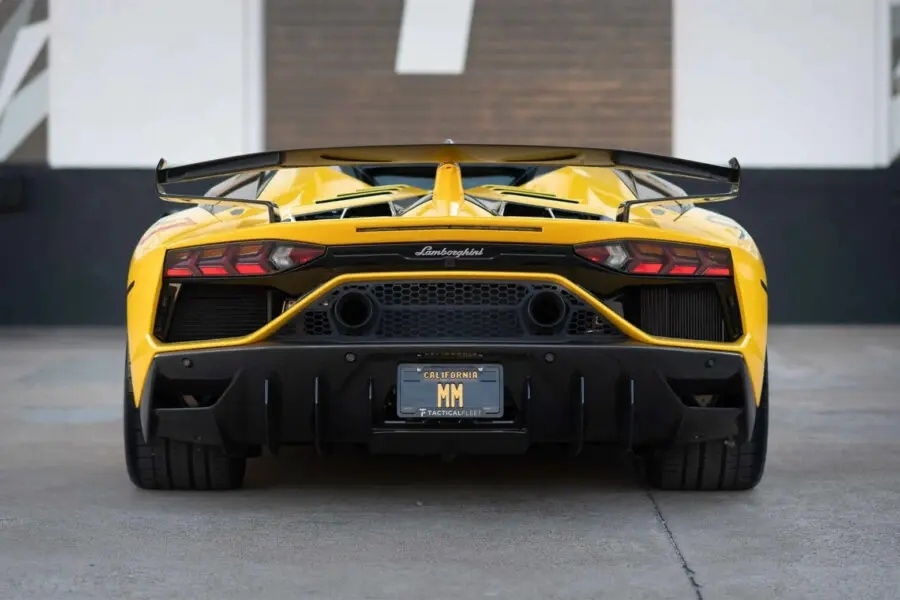 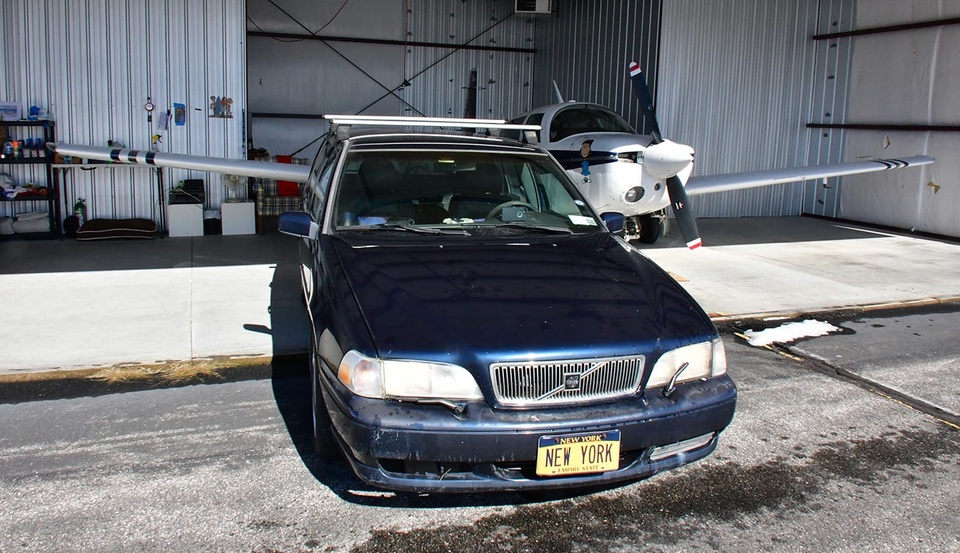 2. Number plate “New York” of New York (USA) – 20 million USD. This is the only license plate with the words “New York” still valid on the streets of the United States. The car with the license plate has been associated with members of the American family since 1970. An anonymous person posted the Volvo V70 with this unique number plate on the classifieds website duPont Registry for $ 20 million. 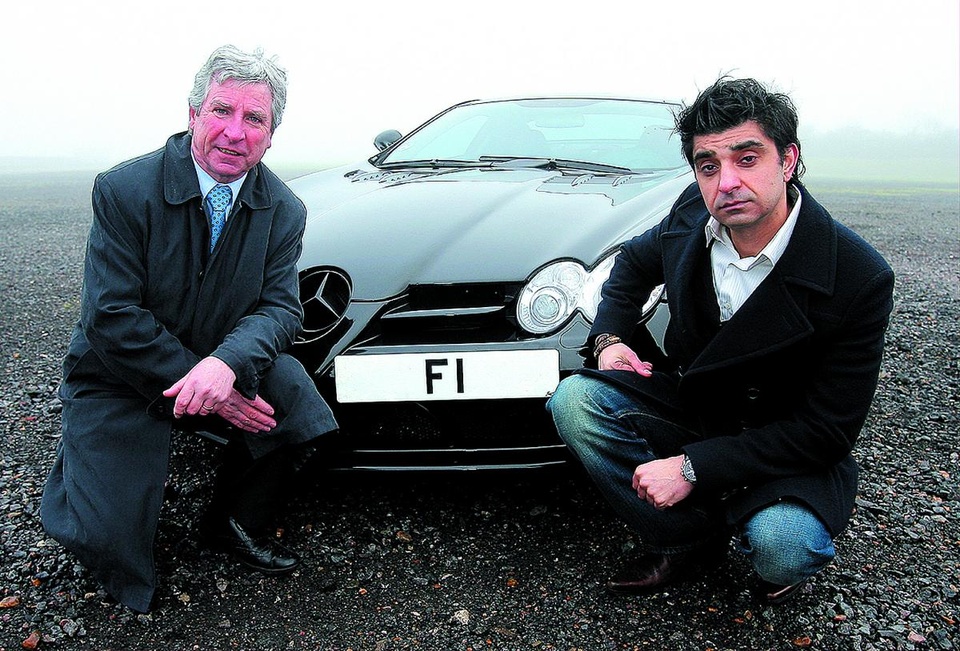 1. F1 license plate of Essex (UK) – 20 million USD. This unique license plate has been owned by Essex City Council since 1904. Afzal Khan, a British car designer, won it through an auction in 2008. 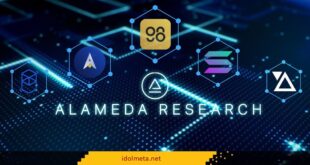 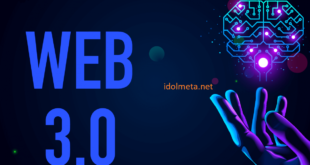 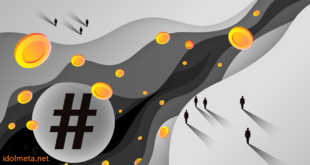 LEARN ABOUT THE PONZI MODEL

LEARN ABOUT THE PONZI MODEL Ponzi schemes appeared in the early 1920s, although they cannot …