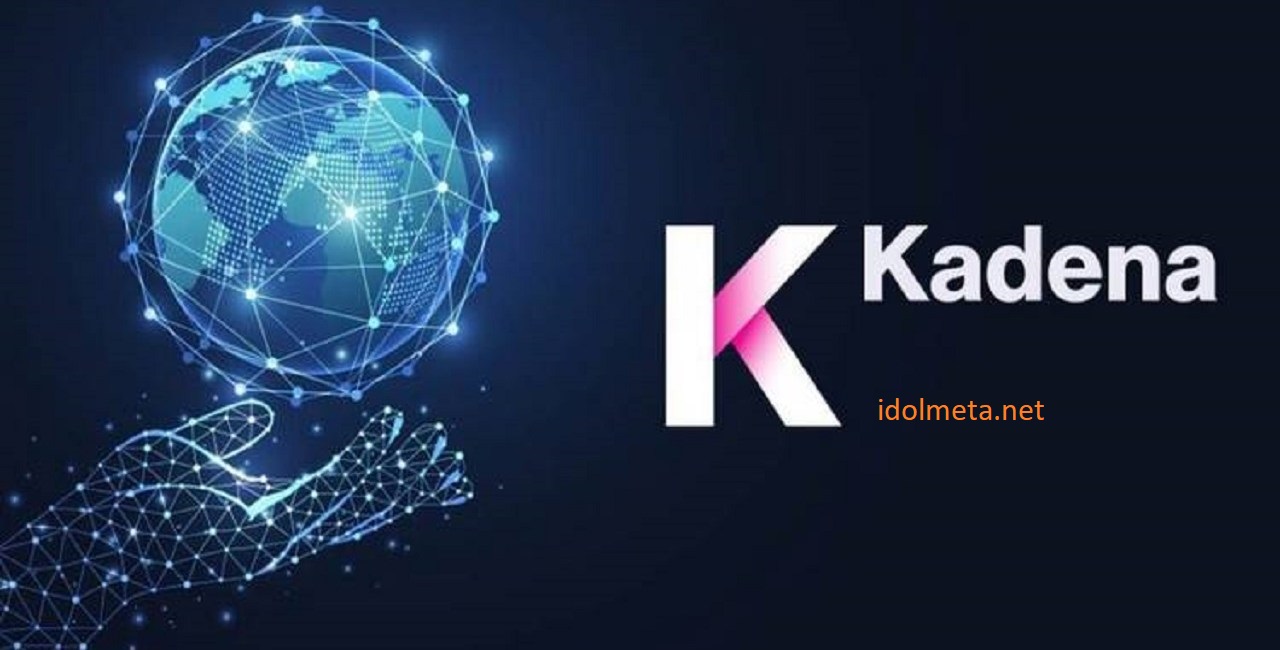 What arrays are on Kadena(KDA)? At what stage is the Kadena(KDA) ecosystem? Project and search for investment opportunities in Kadena(KDA) system here!!!

In recent times, ecosystems have continuously grown strongly, with the launch and development of many new protocols. Ecosystems move very quickly, with many impressive strides.

To help you catch up with an ecosystem that has experienced relatively impressive growth in recent times, in this article.

I will go through the Kadena ecosystem with you and answer the following questions:

We will find out through the next article!

Kadena Blockchain Layer 1 was born to solve the scalability problem of current blockchains. 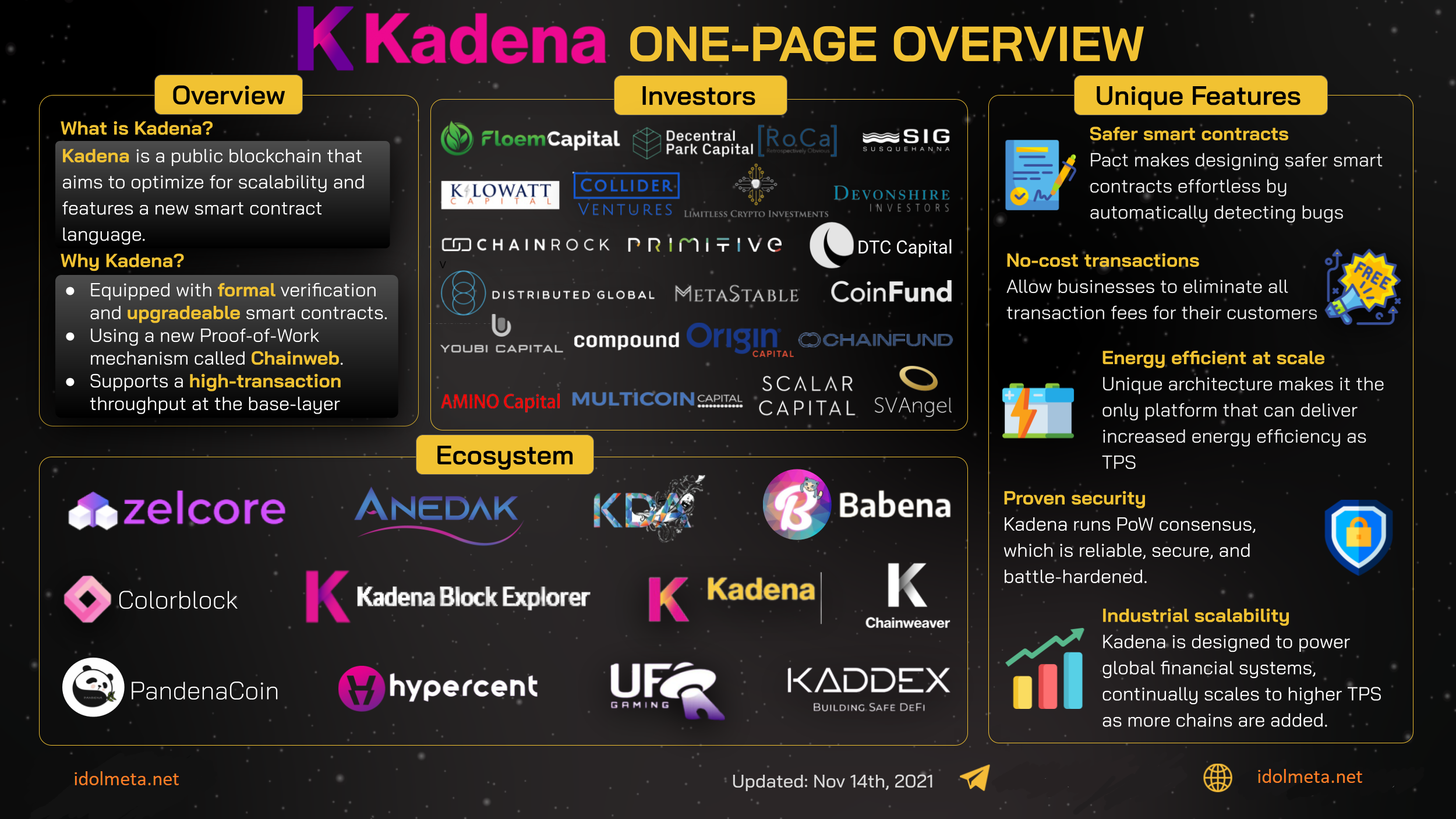 Kadena has come a long way with many memorable milestones:

Especially, with the participation of Multicoin Capital – a famous investment fund that has succeeded with Layer 1 deals such as Solana, Thorchain,… Kadena will receive extremely good guidance to achieve future success future.

Pieces of the Kadena(KDA) ecosystem

Overview of the puzzle pieces on Kadena that I have collected from many different sources. Let’s start learning about the Kadena ecosystem together!

Comment: On the new Kadena system, there are only two AMM DEXs with a very small amount of TVL – $1.3 million for two AMM DEXs, so it can be seen that the most important part with DeFi on Kadena is still extremely sketchy, and The number of users is also completely insignificant.

This means that the ecosystem needs to improve both in terms of the quantity and quality of projects, as well as the number of users (through incentives or liquidity mining).

Kadena has the following ways to combine gaming, NFT:

Looking at other ecosystems, when the ecosystem was just starting to develop, NFTs in the system sprang up and brought a large number of users in the ecosystem, although the idea is nothing new (just collectibles). fork famous NFT sets such as BAYC, Punk,…) but also brought a certain excitement to the NFT array.

However, on Kadena, there is only one such project, and this project has not started to launch NFT. Therefore, the NFT market on Kadena is still very rudimentary and not yet qualified for development.

⇒ Comment: Kadena already has the main infrastructure pieces, but there are still many shortcomings to overcome and develop further.

On the user side, the ecosystem lacks dashboards to find Dapps in the system, explorers with token tracking functionality and many other features, making it difficult for a beginner with the system to want to find out about the status of the system. system encountered many difficulties.

The system launchpads are also available, but no projects have been launched on the two applications.

This is understandable because the number of projects and the growth rate of projects on the Kadena system are still relatively modest, so the launchpads have not had a place to play.

Memecoin is not an important “array”, but it also shows whether the ecosystem has a lot of traffic and interest, because it is only in an ecosystem with a large number of people interested that memecoin projects start. rise.

On the Kadena system, there is only one memecoin project and it has not been put into operation, making me feel clearly the current underutilization of this ecosystem.

See also: How Memes Are Dominating the Crypto World

Comments and projections on the Kadena(KDA) ecosystem

When “skin-in” the Kadena ecosystem, I noticed that the community of Twitter shills and supports the ecosystem is extremely large, although the content on those accounts is nothing special, but just tweets. Simple text and basic shill token content is quite sketchy and has little depth.

The main arrays on the system have not yet developed much:

This makes the cash flow not yet eligible to enter the ecosystem, as well as attracting users to the system, facing many difficulties.

KDA is in the top 50 of the market with a fairly large market capitalization, and if this capitalization is successfully put into applications in the ecosystem (like how Solana did with SOL), this will be a large amount of TVL extremely good for this platform.

In the near future, the following pieces of the basic conditions on the system will need to be completed to create momentum for the development of the Kadena ecosystem:

What do you think the next direction of the Kadena ecosystem is? Which ecosystem overview do you want to learn about next? Please comment below the article to let me know!