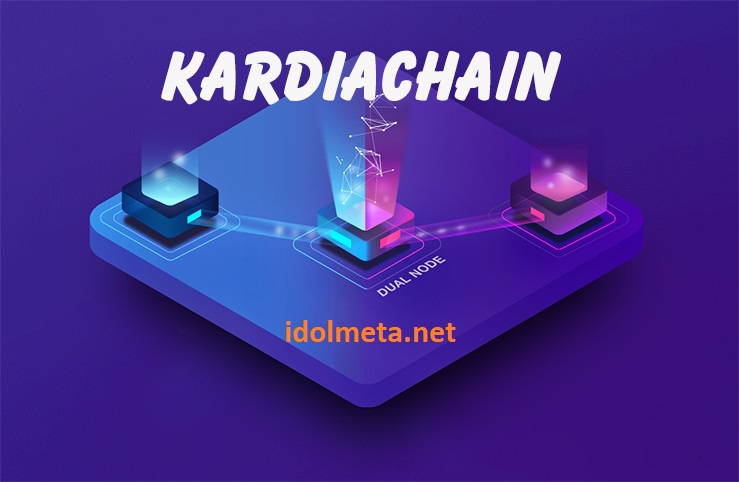 Recently, ecosystems have developed and there have been many breakthrough steps to stimulate the ecosystem. Betting on ecosystems that are still small and not very developed is one of the ways to invest with relatively high efficiency.

To help you get started with an ecosystem that is still young and interested by the community, I will join you guys in the KardiaChain ecosystem.

Does DeFi on KardiaChain have potential? And what stage is the KardiaChain ecosystem at? We will find out through the next article!

With a focus on compatibility and scalability of the developers on the platform. KAI is the native coin of the platform, used to pay platform transaction fees as well as stake to protect the network and keep it running.

The outstanding features of KardiaChain’s Blockchain include:

At the consumer level, non-crypto users can access Dapps across multiple Blockchains and Cross-chains, as the project partners define a focus on mobile development as a priority. to be able to access the source of mass application usage.

Besides, at the enterprise level, Dual nodes allow developers to create solutions that combine both Public and Private Blockchain to suit their needs.

KardiaChain was founded in December 2018 by two school friends: Tri Pham and Huy Nguyen, with the aim of creating a cross-chain platform with high compatibility and connectivity with other blockchains.

In March 2021, the first mainnet upgrade was released with the addition of support for token bridge swaps, KAI eSport platform and KAI Membership portfolio management.

Mainnet 2.0 launches in June 2021 with a combination of Mobile banking, updates to KAI Membership, KAIDEX, and NFT support.

In the same June, Dual Node came into operation, allowing two chains to operate in parallel without losing the security of any chain.

KardiaChain has a backer of many big VCs in the market: Coinbase, Parafi, IDEO Colab, Cofounder of Ankr,… Including the participation of many big players in the traditional business market in Vietnam such as Chairman of Mai Linh, Vice Chairman of VECOM,…

Let’s take a look at each piece of the KardiaChain ecosystem to get an overview, and then search for important keywords to identify investment opportunities.

Currently, on the KardiaChain ecosystem there are main decentralized exchanges (DEXs):

KardiaChain DEX works by orderbook mechanism. In addition, you can also bridge tokens from Ethereum, or BSC to KardiaChain through the Bridge inside the application. KardiaChain DEX also serves to wrap and unwrap KAI tokens 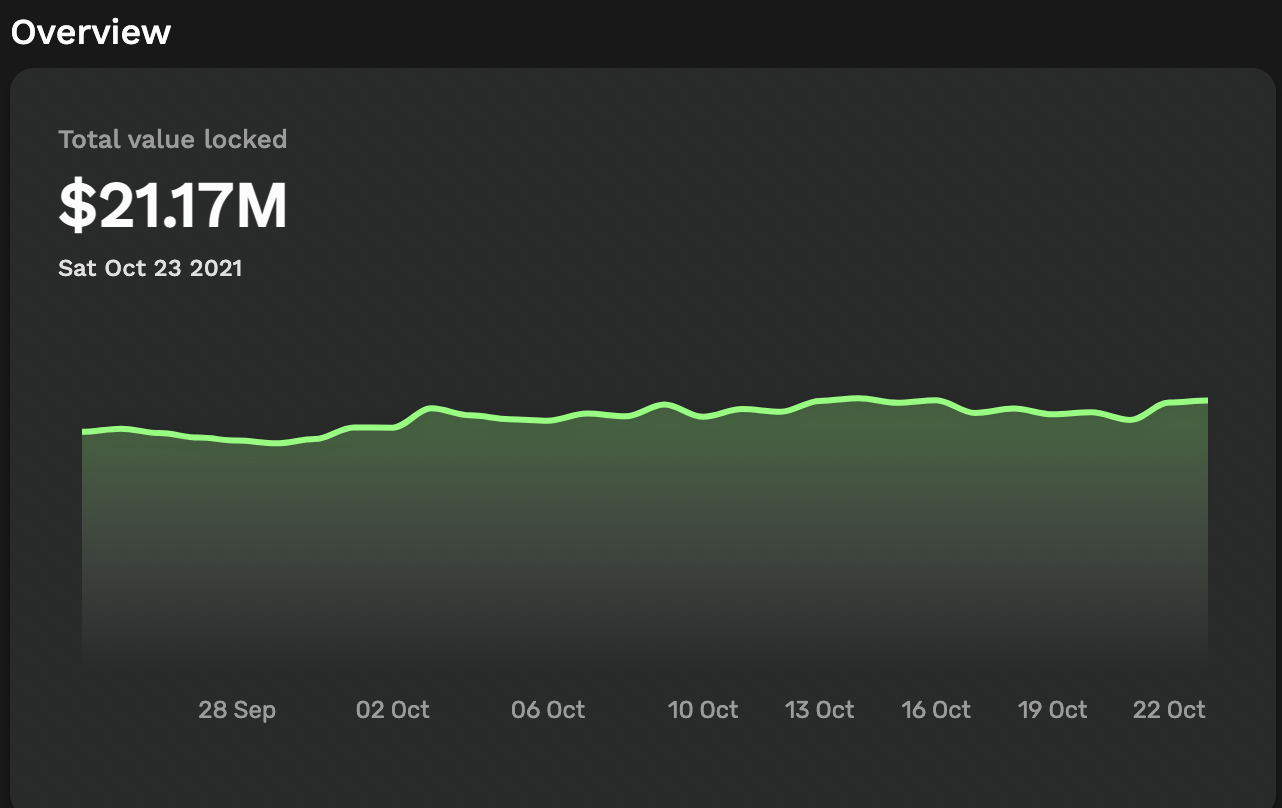 As you can see, although the DEX array does not have many pieces, there is a key piece of the ecosystem that is KardiaChain DEX.

With the main piece supporting both bridge and wrap, unwrap native token, it can be considered that the DEX array has met the necessary conditions, to complete the ecosystem and develop in the next areas.

If the KardiaChain ecosystem is focused on DeFi, then two AMM DEXs with the above liquidity and users is a relatively modest number.

But perhaps the KardiaChain ecosystem only uses DEX as a springboard to further develop other applications in the ecosystem, and I will learn with you guys later in the article.

The KardiaChain ecosystem has the following stablecoin puzzle pieces:

Because of the relatively noisy data, I cannot determine exactly how much stablecoin is circulating on the system.

But it can be seen that the number of users on the system is still quite modest with the largest number of stablecoin token holders at about 21 million wallets.

The KardiaChain ecosystem has the leading yield farming puzzle piece, SleepEarn Finance. This is a yield farming application on the system, aggregating yield from various sources such as Becoswap, KaiDEX and Defily.

The application has been in operation for a long time, but the TVL volume of the application is still quite modest, only stopping at 2 million USD TVL.

The KardiaChain ecosystem has a very developed NFT array, led by Play-to-Earn (P2E) games that attract a lot of users to the platform:

Investors in the project My DeFi Pet

The KardiaChain ecosystem has many other pieces:

Perhaps the bridge piece is the most important piece of the puzzle above, because this is an extremely necessary element to bring cash flow into the ecosystem, thereby gradually developing this fledgling ecosystem.

Currently, you can see that the KardiaChain ecosystem is in the early stages of development: the main pieces of the puzzle are only a few, or incomplete, the number of users is small,…

However, the strategy of attracting new users to the platform with the platform’s strengths as P2E games is an extremely good strategy and has shown its effectiveness in recent times, when two games My DeFi Pet and Thetan Arena has brought the project a large number of users.

Hopefully, through the above article, you have had a better overview of the KardiaChain ecosystem, understand the situation of the arrays on KardiaChain, and know which areas to invest time in looking for opportunities.

Do you think the next time will be the explosion of the KardiaChain ecosystem, with a strategy to target P2E on phones?