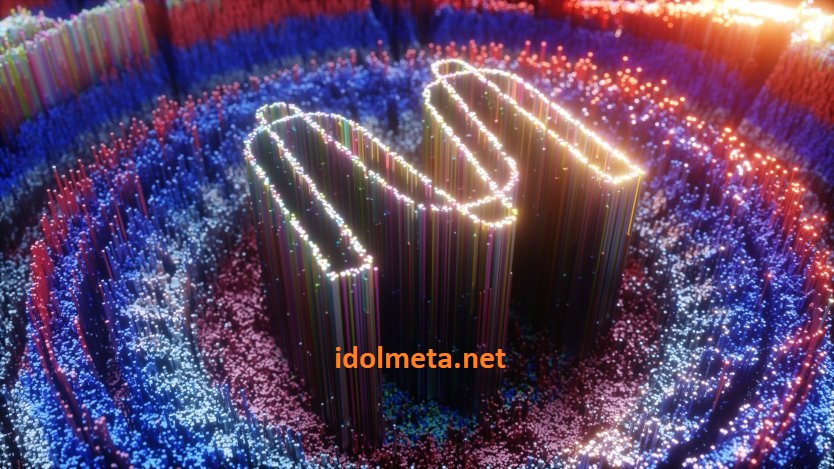 How is the Mina ecosystem currently in the development stage? What are the next steps of this ecosystem? Where are the investment opportunities?

For all ecosystems, it takes time to build a solid foundation first to attract more developers, more users, and create a big buzz in the market.

This time for retail investors is often not cherished, because of less price volatility and less opportunity for speculation, but this time is extremely important in shaping the entire ecosystem later.

Mina Protocol is a relatively short-lived ecosystem, but has also attracted considerable attention from investors.

Today, I will work with you to find the most overview of the system, understand what the next steps of this ecosystem will be, thereby looking for investment opportunities.

What is Mina Protocol?

Mina Protocol claims to be the world’s lightest blockchain, with a vision of becoming a global payment system.

The goal of Mina Protocol is to solve the scalability problems existing in current blockchains, where the cost of verifying transactions increases proportionally to the total volume of transactions.

Mina’s goal is to design a decentralized payment system that provides the ability to have an original system history that cannot be manipulated due to the following properties: 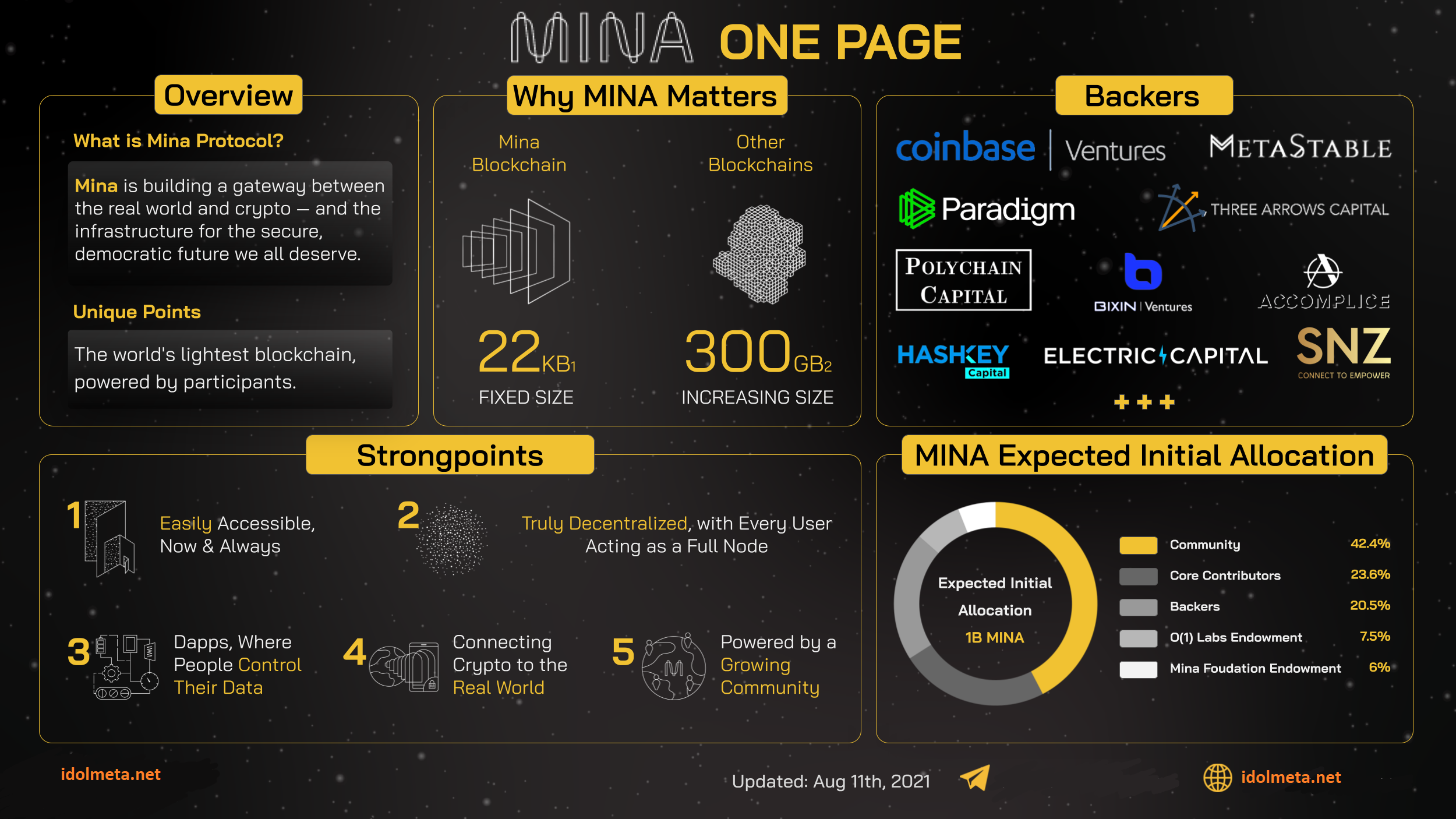 The outstanding parameters of the Mina blockchain (October 30, 2021):

The Mina project has a lot of big investors: Multicoin Capital. C+C, Naval, Coinbase, IOSG, Paradigm,… and many other investment funds. These investment funds will play an extremely important role in supporting the development of Mina Protocol in the future.

To look at a project and evaluate its potential, especially for startups, looking at the project founder is always one of the most effective ways. Here, I will learn a little bit about the founder of the Mina project with you:

As you can see, the profile of CEO Mina Foundation does not have too many impressive achievements, and there are also quite a lot of empty time when it is not clear where he worked during that time.

But it can be clearly seen that the CEO of Mina Foundation is relatively purely technical and does not have much experience in the financial industry.

Stages of the Mina Ecosystem

In general, the Mina ecosystem is in its very early stages. The new mainnet project has not been long since (7 months), and is in the first stages of development.

Recently, there have been a number of notable events/organizations in the Mina ecosystem to promote its development. I will talk more about these events and developments in the lower part of the article.

This is the first and relatively basic step for any platform that is just starting to develop after the Mainnet.

After the mainnet in March 2021, the staking function was launched to increase the security and decentralization of the network.

Currently, with the staking rate approaching 90%, the interest rate of 6% a year, MINA is having a relatively high staking rate, making the Mina network better secure from decentralization or negative impacts extreme from manipulation.

In early September 2021, Mina announced a partnership with Polygon. Accordingly, they will deploy an application bridge between the two platforms, so that applications on Polygon can enjoy the security quality of Mina and the power of the zkSNARKs algorithm.

The types of applications that can be built on Polygon after this combination include:

Contract worth $1.2 million with =nil; Foundation

At the beginning of October 2021, the Ethereum Foundation and Mina Foundation created a contract worth $1.2 million with the team =nil; Foundation to develop Mina’s SNARK Pickles on the Ethereum Virtual Machine (EVM).

This is a big step towards building a two-way bridge between Mina and platforms including Ethereum and EVM-compatible blockchains.

With this development, the Mina Foundation aims to develop a permissionless bridge between different blockchains, leveraging the security of zero knowledge proofs to reinforce the assurance of cross-chain state. 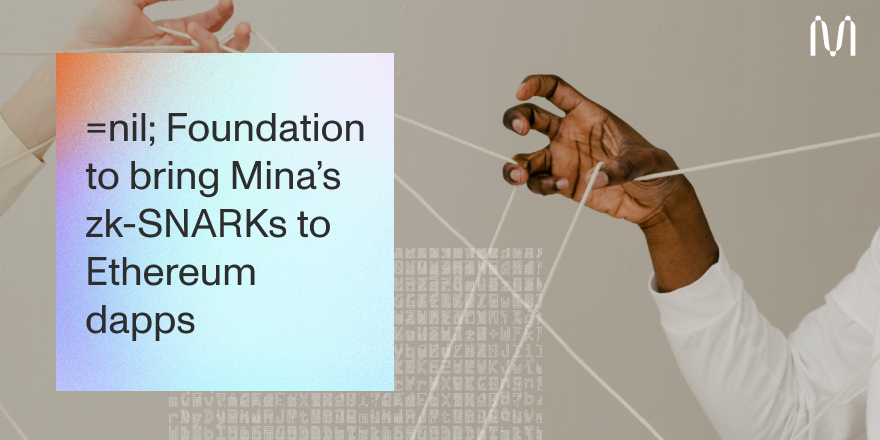 The current Mina ecosystem is still very new, does not have many applications and is still in the first stage of development. Infrastructure pieces also have not appeared much, including oracles or data index solutions, data statistics dashboards, API solutions, …

Therefore, in the coming time, what this ecosystem needs to pay attention to is to develop infrastructure pieces to help the ecosystem develop, because a high-rise building is only stable when it has a sufficient foundation good.

In the near future, maybe they will launch hackathons with a moderate amount of prizes to attract the developer community, or offer EVM hybrid solutions to bring Dapps on EVM compatible platforms to Mina.

Learn more: What is an EVM? Will the EVM Blockchain Empire keep its unique position forever?

Hopefully, through the above article, you have had a better overview of the fledgling ecosystem named Mina.

Previous Boba Network Ecosystem
Next What is EVM?