From the longest reign to the number of times played on screen… We invite you to read with idolmeta.net to discover interesting facts about Queen Elizabeth II. Queen Elizabeth II passed away on the afternoon of September 8 (local time) at Balmoral Castle, where she used to go to enjoy her summer vacation.

The royal family has all gathered at Balmoral, including the Queen’s son Prince Charles, heir to the British throne.

The last time Queen Elizabeth II appeared in public was on September 6, when the Queen welcomed the new British Prime Minister Liz Truss in the living room of Balmoral Castle.

Queen Elizabeth II succeeded to the throne on February 6, 1952 after the death of her father King George VI. On June 2, 1953, the Queen’s coronation took place at Westminster Abbey.

This was also the first time television cameras were allowed into Westminster Abbey to record the ceremony.

An estimated 277 million people around the world watched the ceremony through the small screen. Many people bought their first television on this occasion. More than 70 years of reign

Queen Elizabeth II is Britain’s longest-reigning monarch with more than 70 years on the throne.

Matt Glassman from the private Georgetown University in Washington (USA) shared on Twitter that according to his estimates, Queen Elizabeth II has reigned for as long as 30% of US history, since the US Constitution was adopted. ratified and officially adopted in 1788.

More than 70 years of marriage

In 2017, Queen Elizabeth II and Prince Philip celebrated their 70th wedding anniversary. They were married at Westminster Abbey in London on November 20, 1946.

By the time Prince Philip died in April 2021, they had been married for 73 years. 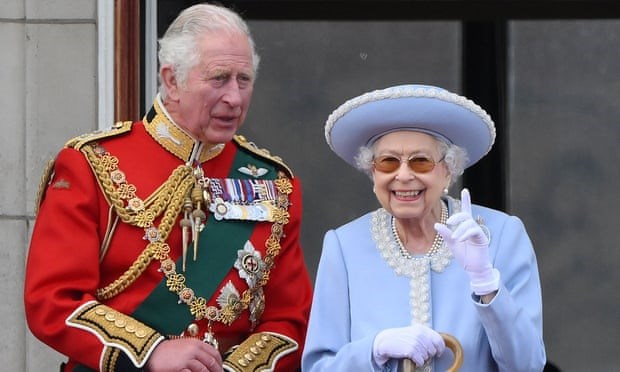 Before that, the Queen of England had experienced famous prime ministers in history such as Winston Churchill, “iron lady” Margaret Thatcher and Liz Truss’ predecessor Boris Johnson.

Queen Elizabeth II owned more than 30 corgis in her lifetime. This is also the Queen’s favorite dog breed.

The Queen often spends time in the countryside, riding horses and walking her dogs. Corgi dogs have become part of the British royal family’s public image.

The Queen also appeared on the cover of Vanity Fair magazine on the occasion of her 90th birthday with four corgis. 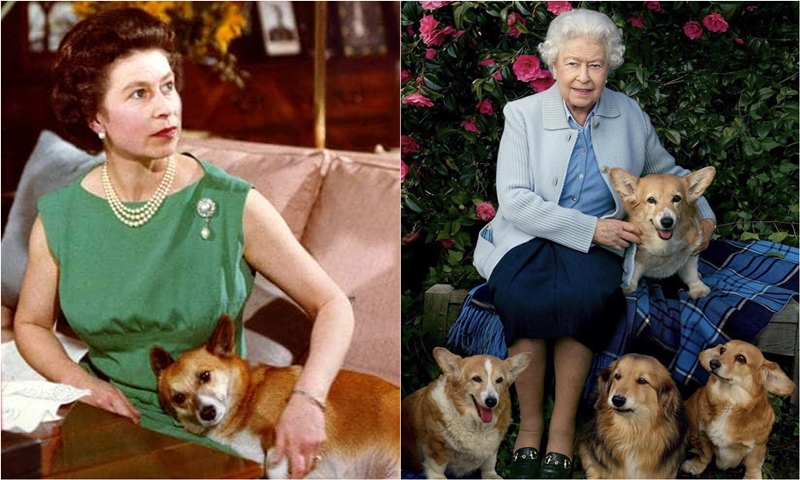 Featured in over 100 movies and TV shows

According to data from the IMDB site, the Queen was portrayed on screen by actors about 100 times.

Notable actors include Claire Foy in the Netflix series The Crown and Helen Mirren, who won an Oscar for her role as the Queen in The Queen. 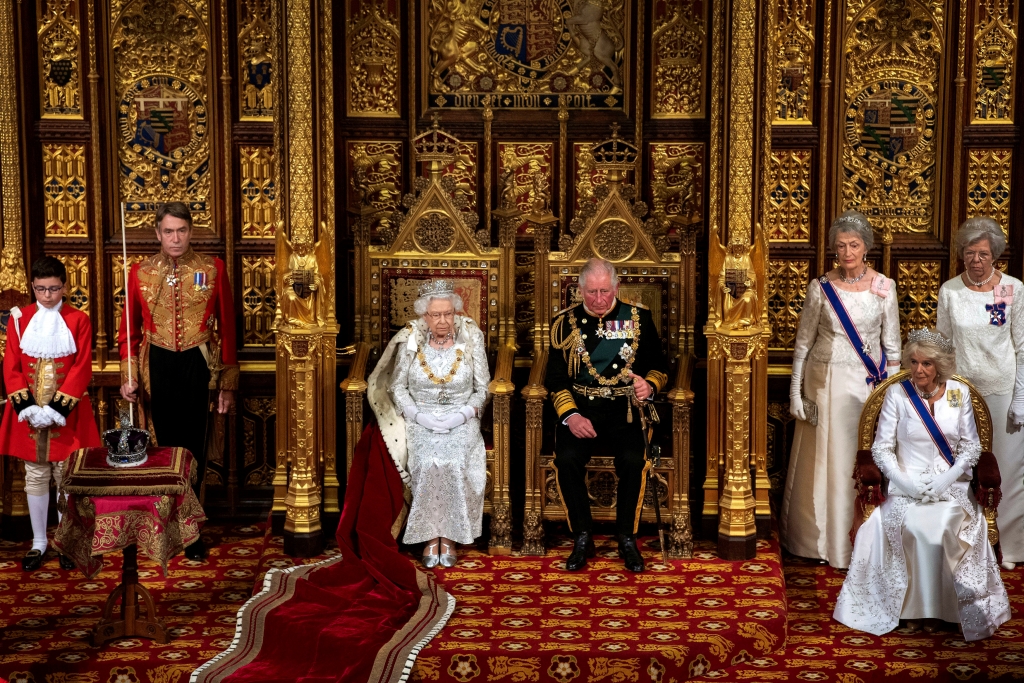 A glass of champagne every night before bed

According to Queen Elizabeth II’s cousin Margaret Rhodes, the Queen drinks gin and Dubonnet before lunch and will drink a glass of wine with the meal. Then a martini and a glass of champagne before bed.

No passport or driver’s license

Queen Elizabeth II can travel abroad without a passport. “As British passports are issued on behalf of the Queen, the Queen does not need to own a passport,” the royal website says.

The Queen is also the only person in the UK allowed to drive without a license.

Queen Elizabeth II has been an Arsenal fan for more than 50 years.

Former Arsenal midfielder Cesc Fabregas also said the Queen revealed herself to be an Arsenal fan during a reception for the team at Buckingham Palace in 2007.

Prince Harry, the Queen’s grandson, is also an Arsenal fan and has watched The Gunners play several times at both the old Highbury Stadium and the Emirates.

Queen Elizabeth II has visited more than 120 countries on 6 continents. In particular, Canada is the foreign country that the Queen visits the most, specifically 23 official trips from 1951 to 2010. 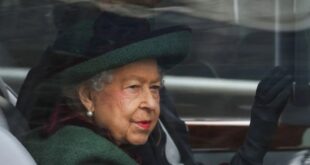