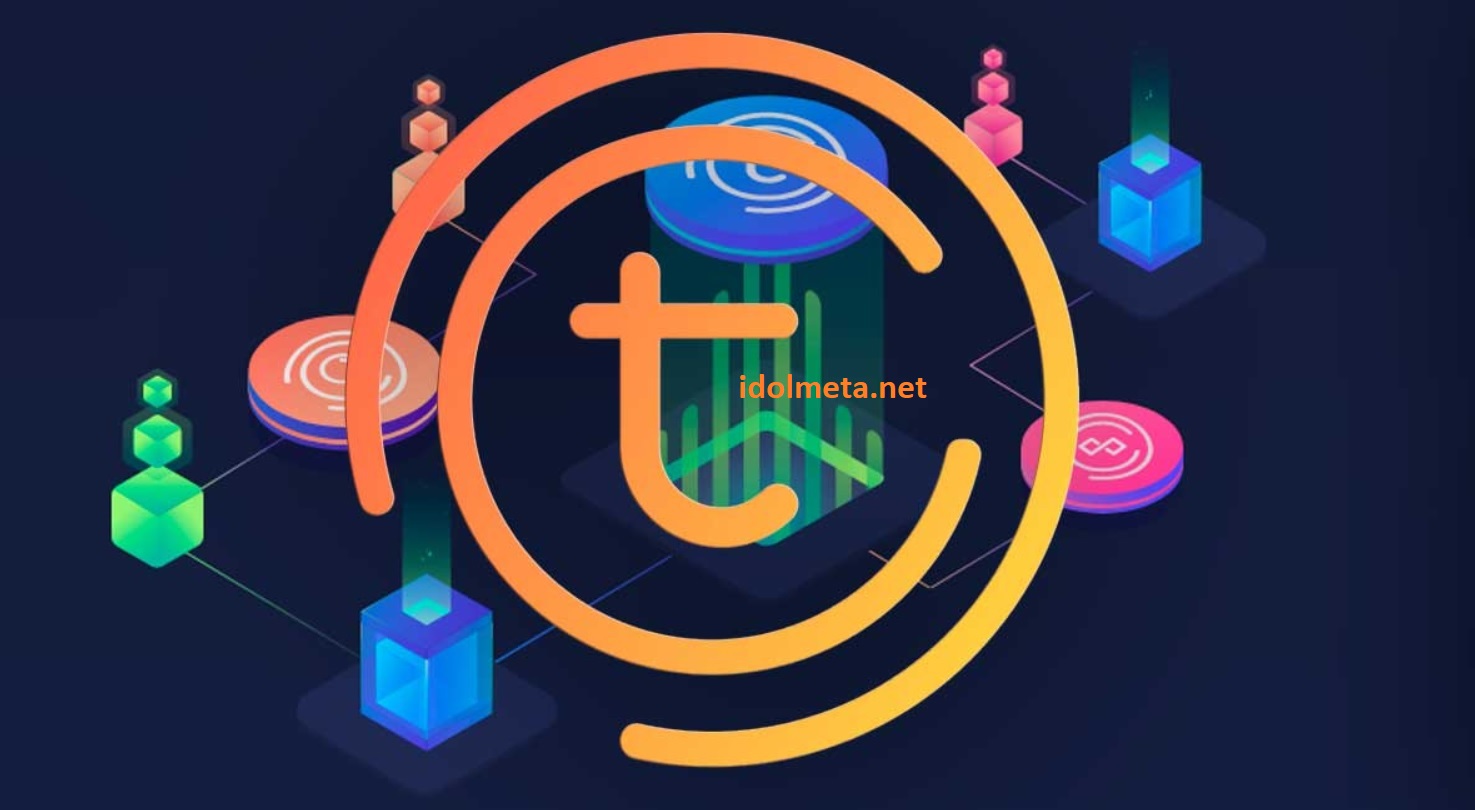 Get an overview of the TomoChain ecosystem, thereby projecting the future and looking for investment opportunities with the Tomo system.

TomoChain is one of the blockchain “unicorns” of Vietnam and officially operated in 2017. So far, TomoChain has had certain successes in the domestic and international markets.

Today, I will map out and give personal comments so that you can visualize in the most detail and help you find the “hidden gem” in the Tomo ecosystem.

TomoChain is a blockchain platform built on Ethereum’s EVM. TomoChain was created with the mission of bringing blockchain technology to the real world, while allowing Dapp applications to be built on the Tomo platform.

Since officially launching Mainnet in 2018, TOMO (TomoChain’s token) has been listed on many major exchanges such as Binance, FTX, KuCoin, Crypto.com,… 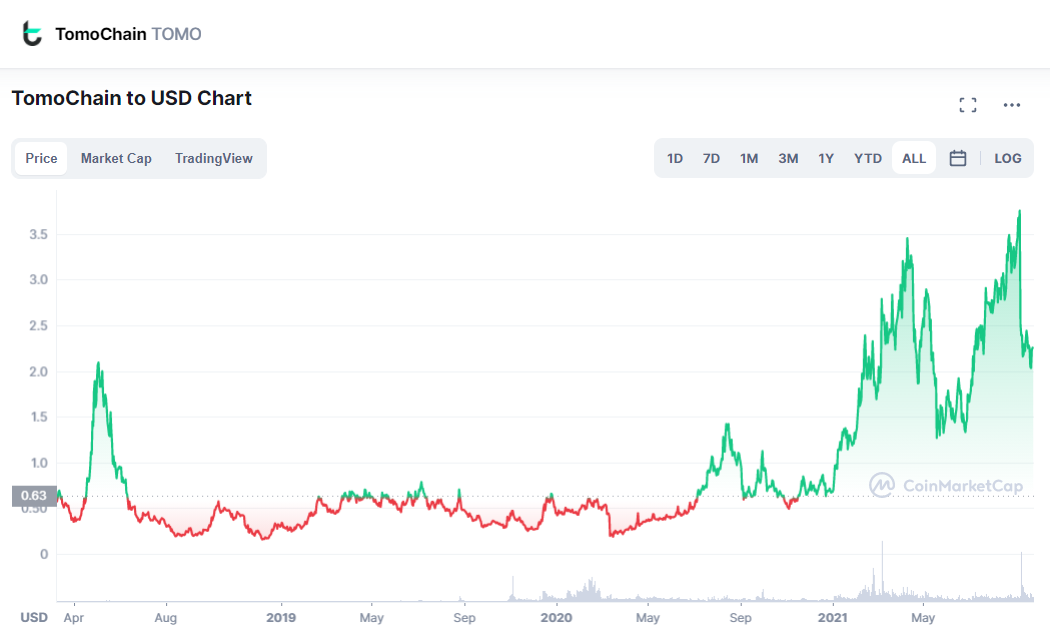 Here is a comparison table of prominent blockchains with TomoChain: 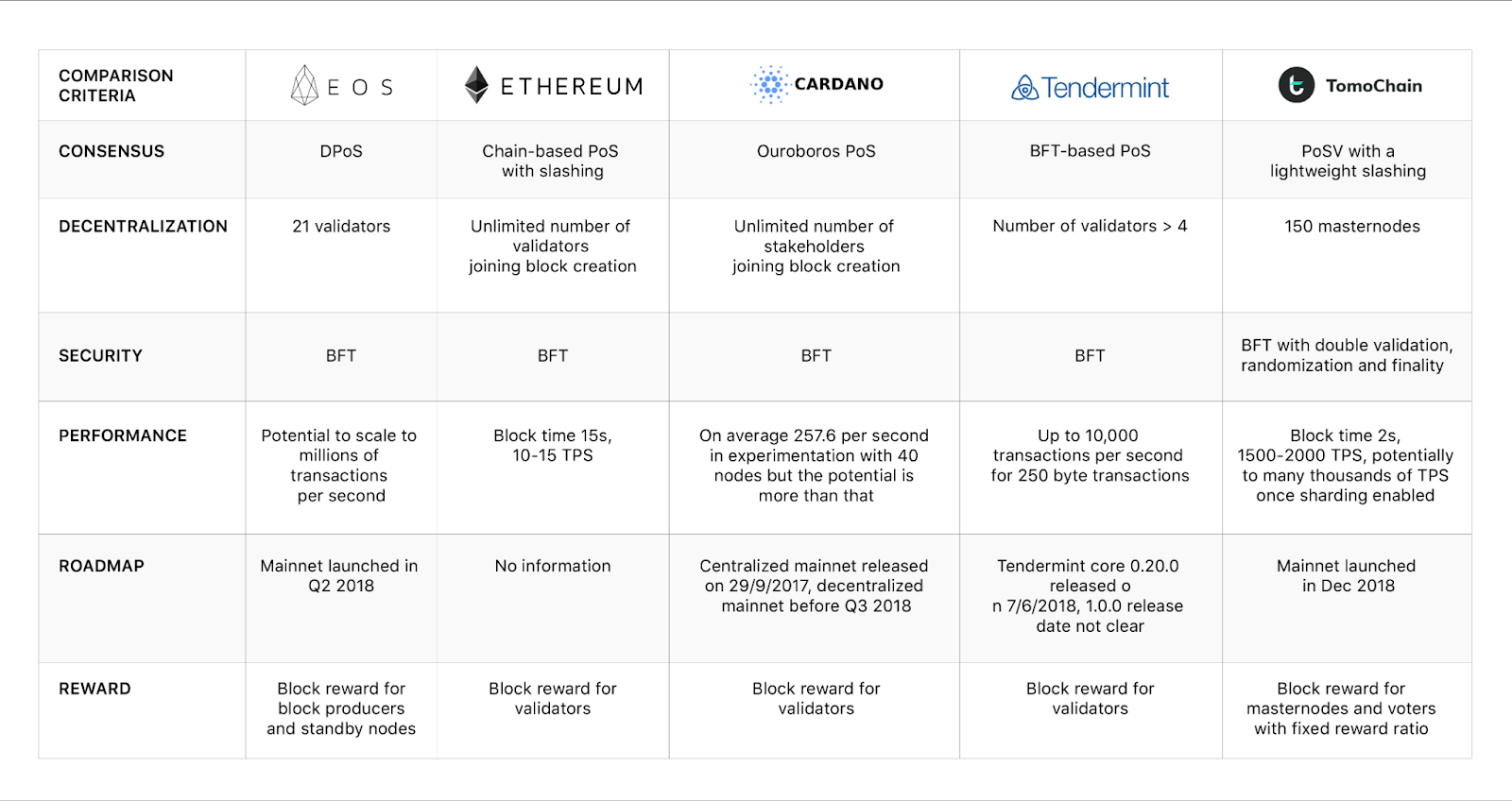 TomoChain blockchain comparison table with other blockchains on the market

TomoChain is Vietnam’s first blockchain project invested by major funds in the crypto market such as NEO Foundation, #Hashed, 1kx,…

The founding team and investors in the Tomo ecosystem

The development process of the TomoChain ecosystem

Below is an overview of TomoChain’s development from 2017 until now, including the launch of new products, the list of tokens on the exchange, and the cooperation with partners. 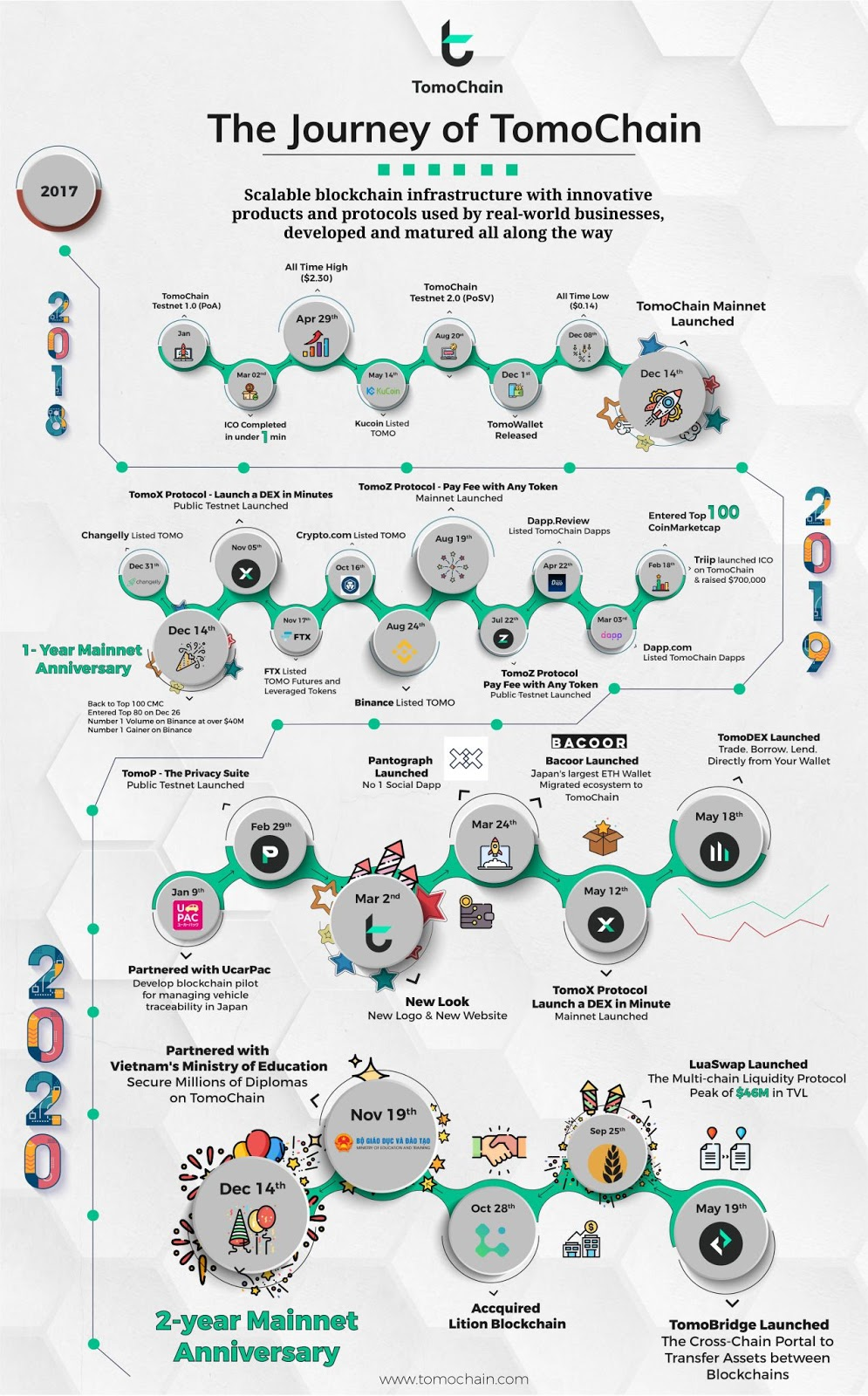 Pieces of the TomoChain ecosystem

Up to now, Tomo has also completed a lot of puzzle pieces in the ecosystem, I will analyze with you in the order of DeFi Layer:

Projects in the tool area of the TomoChain ecosystem include: 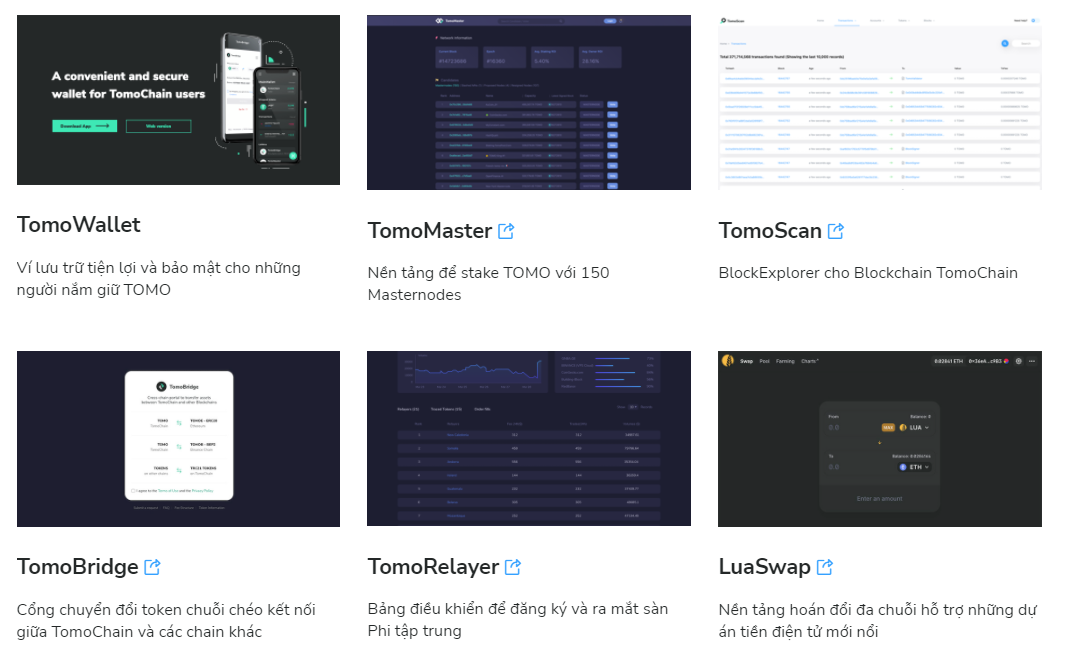 The basic tools in the Tomo ecosystem. 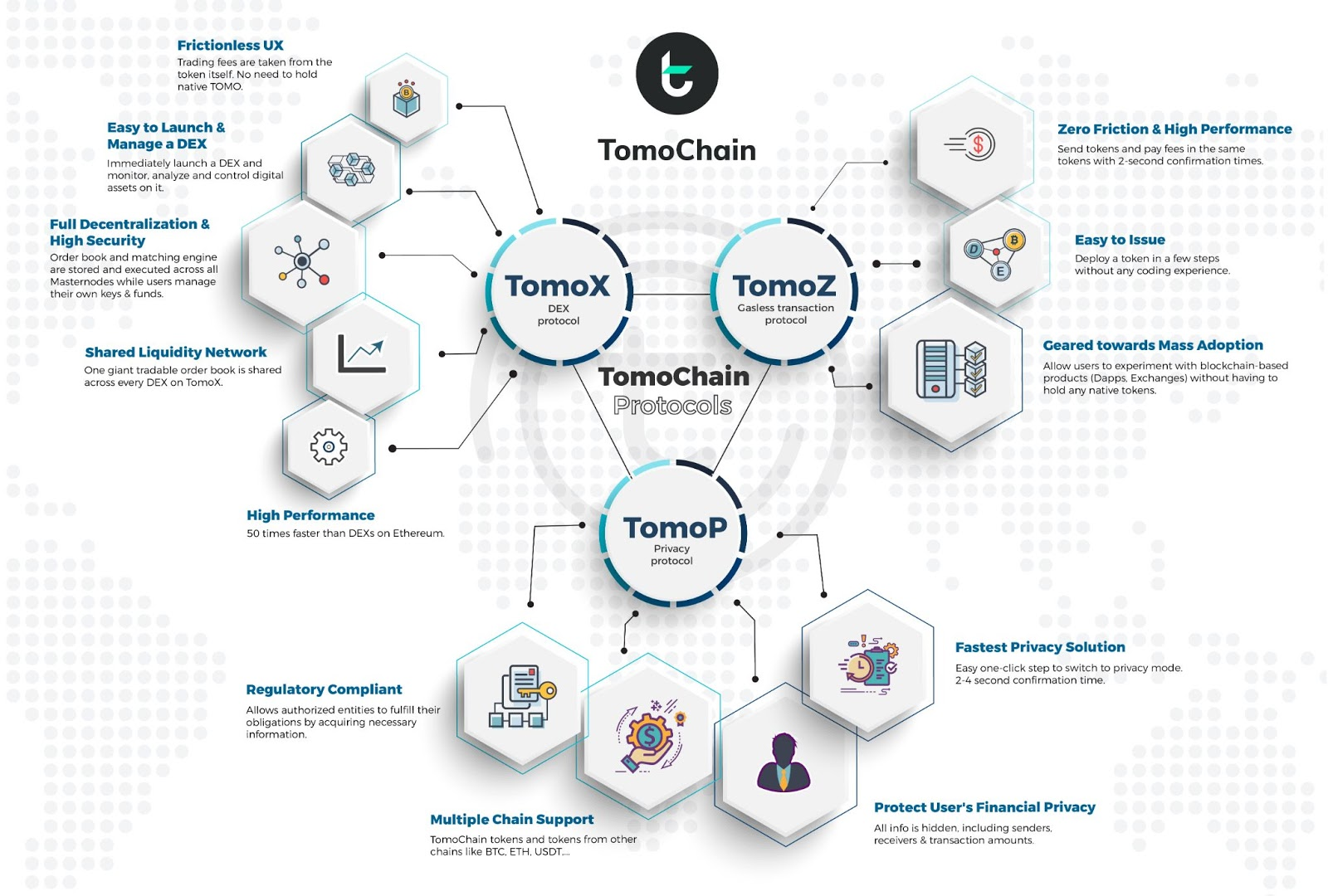 3 Infrastructure Protocols of the Tomo ecosystem

Roadmap of the Luaswap platform.

Inspired by Uniswap, TomoChain has officially entered the DeFi game with LuaSwap.

LuaSwap is an AMM DEX platform that allows users to trade and provide liquidity (Farming).

The highlight of Luaswap is that it works on both Ethereum and TomoChain networks.

There is also LuaSafe, which allows you to stake LUA to receive more LUA tokens.

Interface of the Luaswap platform.

TomoDEX is a decentralized exchange (DEX) launched before LuaSwap and operates on an Order-book mechanism. You can trade on TOMO, BTC, ETH, USDT pairs. In addition, this is also the Lending platform on Tomo’s ecosystem.

In April 2021, Tomo announced that it will launch Tomo Finance, which will be the DeFi Protocol that will allow Tomo to get closer to the DeFi market along with the Stablecoin sector.

Tomo Finance is having an Airdrop with a total prize pool of up to $5,000.

Tomo Finance’s ecosystem will include 3 types of tokens:

In August 2021, Tomo’s DeFi platform Luaswap added Launchpad product, which is the direction of most DeFi Protocols, similar to Pancakeswap with IFO added.

Up to now, LuaStarter has not launched any projects. Here are some outstanding features of LuaStarter:

LuaVentures is an investment arm of the Tomo ecosystem. Up to now, LuaVentures has invested in 5 projects including: Coin98, Wanaka Farm, Rikkei Finance and Delta Exchange.

In addition, LuaVentures is also a partner with Serum, Bancor, Frontier, API3, Dapp.com and is fully supported by the Tomo ecosystem including Luaswap, TomoDEX, etc. 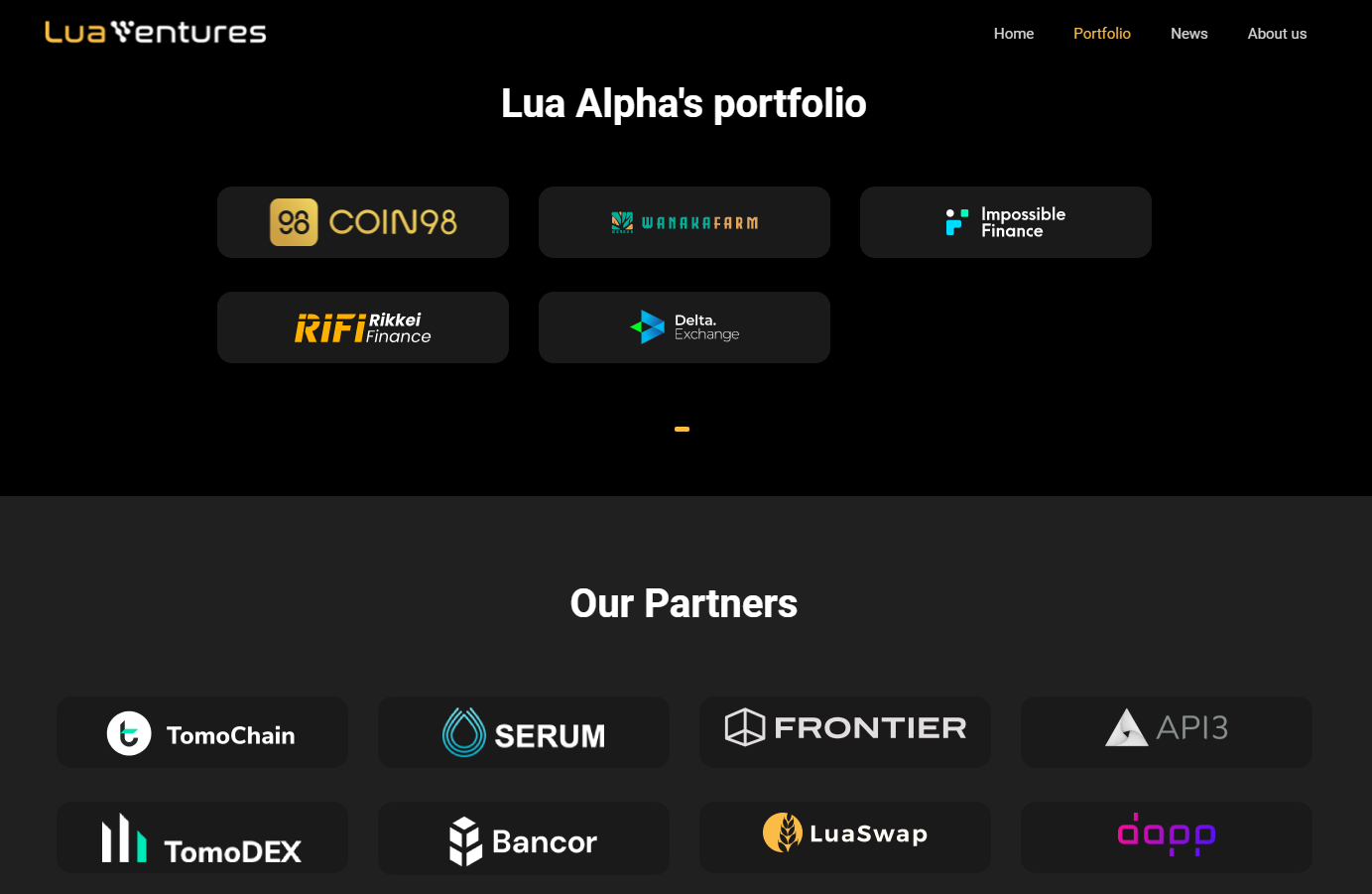 DAOs are one of the most important areas that help strengthen the community power of an ecosystem as well as make them more decentralized, getting more value from the community.

Until August 2021, realizing the value from DAO (Decentralized Autonomous Organization), Tomo team launched TomoMasterDAO, this is a product that allows TOMO holders to contribute to the development of Tomo through proposals and votes.

Proposals that are approved by the majority of the community will be deployed, and the proponents will also receive rewards from TomoChain’s system. 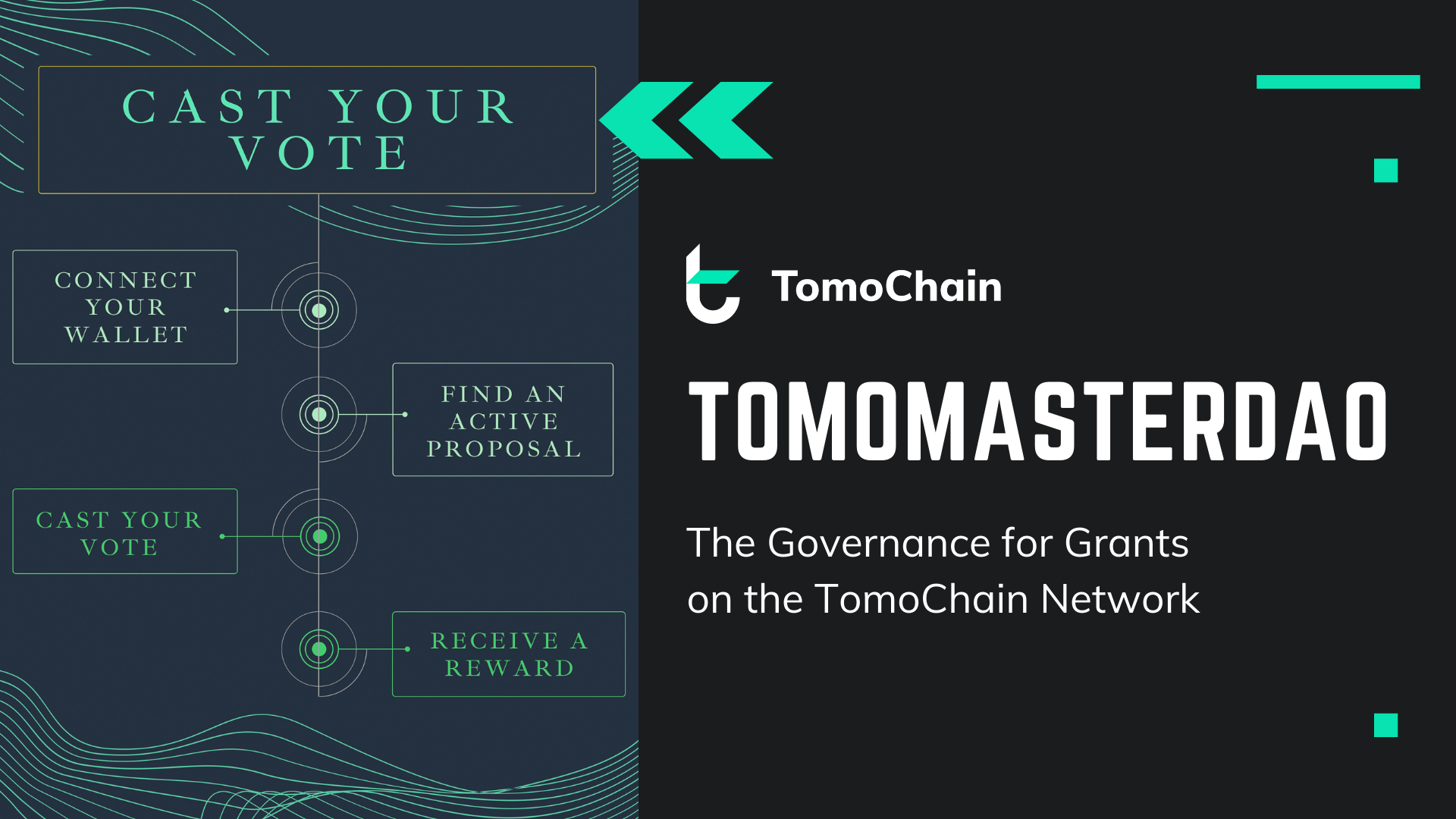 In addition to the main applications, TomoChain has also linked with many partners to upgrade products or expand the scale of its operations.

Here are some of the partners that Tomo has associated with in 2021:

Projecting the future of the Tomo ecosystem

To be able to start expanding the DeFi market on the ecosystem, any ecosystem must have a good enough and “hard” foundation layer application.

I will summarize the layered applications that TomoChain owns:

Based on what Tomo owns, Tomo is very eager to enter the DeFi market, but the performance figures of DeFi platforms.

To be able to accelerate in the DeFi race, Tomo will need applications in the following fields, which are key areas to help attract the cash flow of users as well as developers from other ecosystems. with TomoChain.

The only way Tomo can catch up with the competition in the DeFi race is to work with the big partners above to integrate the missing key platforms, similar to how Avalanche started. hand with Sushiswap to integrate AMM.

DeFi is moving fast, and the window of opportunity closes for any ecosystem that doesn’t adapt in time. Therefore, ecosystems need to be prepared in all key areas. 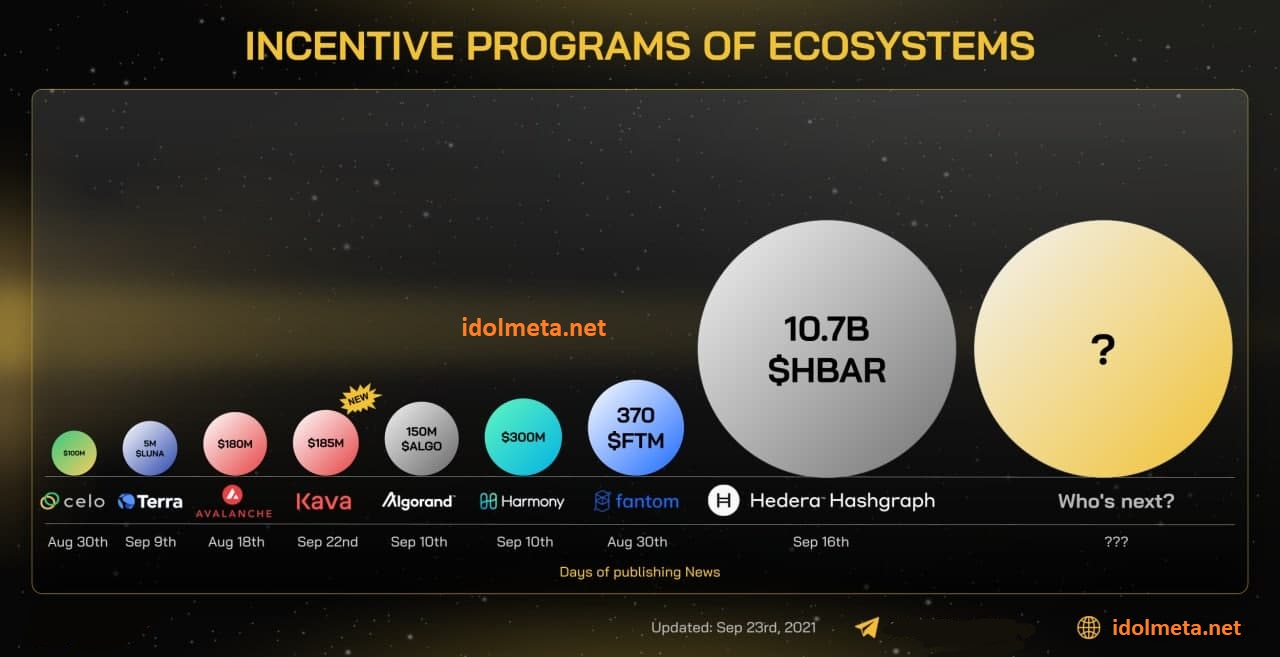 Incentive Program of DeFi Ecosystems in the Market.

In addition, 2021 is also a year of very fierce competition for DeFi ecosystems.

You can see that only in September 2021, in a row, ecosystems have launched DeFi stimulus packages, the smallest is $100 million, the largest is HBAR with $10.7 billion.

These stimulus packages are not only a great incentive to attract developers, but also create an opportunity to attract a large number of initial users. If you don’t want to miss out on the DeFi race, Tomo needs to have stronger improvements in the future.

Invest in tokens in the ecosystem

Tomo ecosystem has 3 types of tokens that allow you to invest:

I will summarize some of the insights below:

What do you guys think about the TomoChain ecosystem? Please comment below to discuss with idolmeta.net!