What are Nodes? How Nodes in Blockchain Work 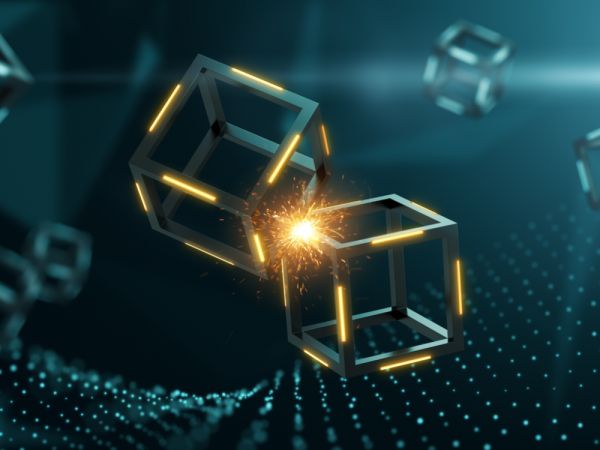 What are Nodes? What role does Node play in the operation of Blockchains? How many types of main nodes are there in a Blockchain? Find out now!!!

Nodes are nodes that help store, transmit, and preserve blockchain data, so in theory a blockchain exists on nodes.

The core of Blockchain is based on the principles of P2P (Peer to Peer) network. In most networks, there is no central server, but consensus among nodes.

Node can be any type of device, it can be PC, Laptop, larger servers,… Nodes form the infrastructure of a blockchain.

All the nodes on a blockchain are connected to each other, they constantly exchange the latest data with each other so that all nodes are always up to date.

How Nodes in Blockchain Work?

When a miner or validator tries to add a new block of transactions to the blockchain, they transmit the block to all (or part, depending on the blockchain consensus algorithm used) nodes on the network.

Based on block legitimacy (signature and transaction validity), nodes can accept or reject that block. When a node accepts a new block of transactions, it stores that block on top of the rest of the blocks it has stored.

In a nutshell, this is what nodes do:

Classification of Nodes in Blockchain

There are two main types of nodes: 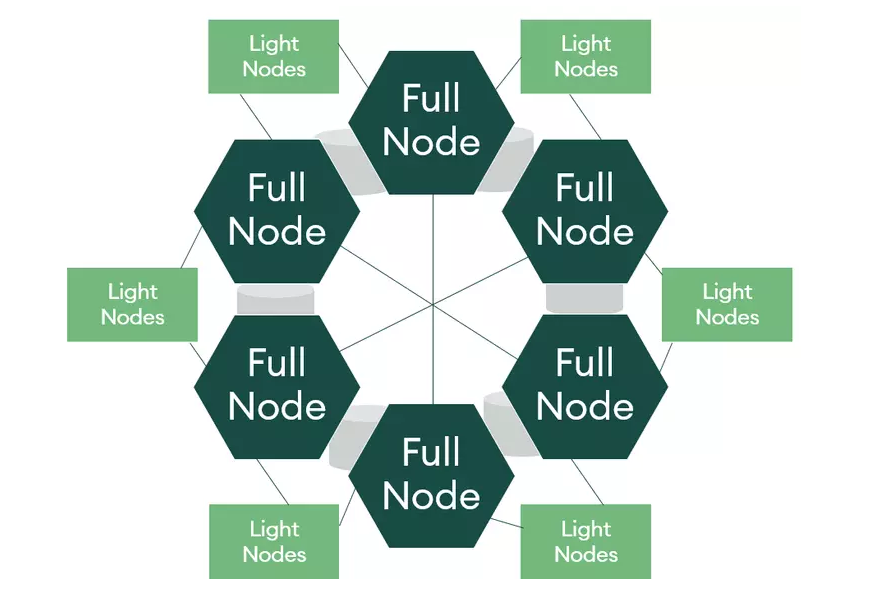 Full Node acts as a server in a decentralized network. Its main tasks include maintaining consensus among other nodes and verifying transactions.

It also stores a copy of the blockchain, thus being more secure and allowing advanced functions such as voting rights for proposals in the network. Some key characteristics of a Full Node:

These types of nodes communicate with the blockchain while relying on full nodes to provide them with the necessary information. Since they don’t store a copy of the entire blockchain, they just query the current state to process transactions.

Running Lightweight nodes does not require a lot of resources, but it sacrifices security for the sake of convenience.

Who can run a Blockchain Node?

Theoretically, anyone can run a blockchain node, but depending on the consensus algorithm of that blockchain there are certain requirements:

That is to say, to run nodes for PoA chains, you have to be really reputable in that community, which is not suitable for the vast majority of ordinary users.

Or with blockchain using DPoS consensus algorithm, this is an algorithm based on the value of tokens that users hold, in other words, only “top holders” have the right to run nodes for these blockchains. This is also not suitable for the vast majority of ordinary users. 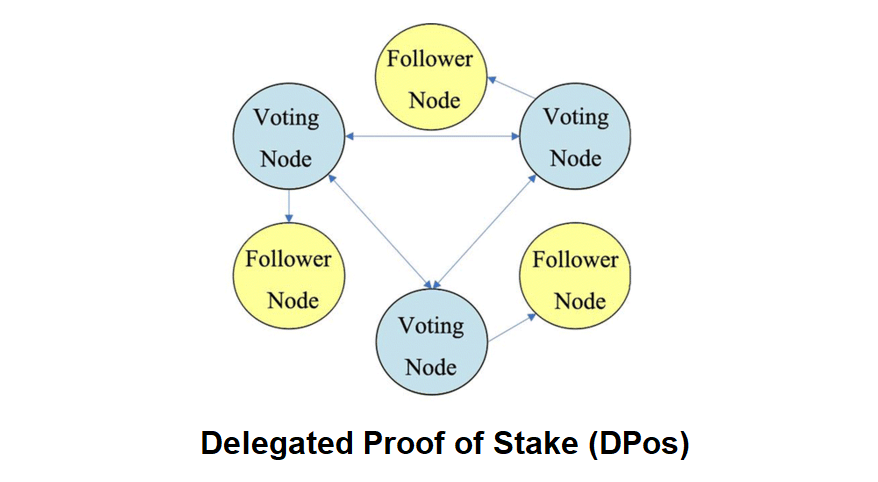 There are also more decentralized blockchains with significantly lower entry limits like Ethereum. Ethereum encourages users to run their own node to allow them to use Ethereum reliably and privately, while still supporting the ecosystem.

Some benefits of running an Ethereum Full Node yourself:

Some benefits for Ethereum Network:

So we have learned what Node is, how it works, as well as the main types of Node in a Blockchain. If you have other questions related to the above topic, please comment below for idolmeta.net to support right away!

Previous Blockchain Developer
Next What is Mining Pool? 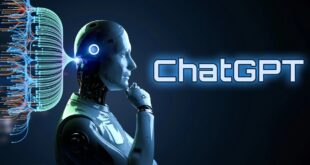