What is Altcoin Season?

What is Altcoin Season? Signs of the coming Altcoin season 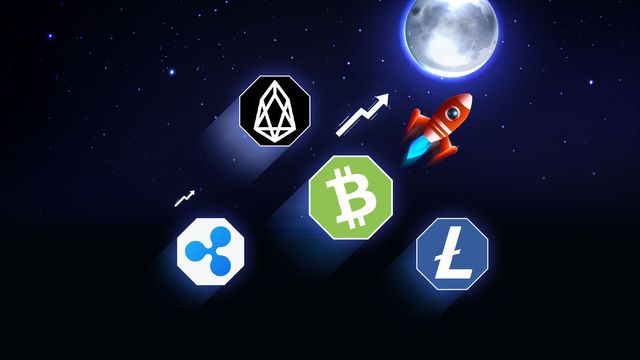 If you have participated in cryptocurrency investment, you must know two words – Altcoin season.

Altcoin is an abbreviation of Alternative Coin, which is a term for coins that are not Bitcoin (BTC), including ETH.

The characteristic that people often talk about when talking about Altcoins (and probably the most favorite reason), is the low capitalization.

Currently, the capitalization of BTC is over $800B, but most of the Altcoin capitalization ranges from a few million to several billion. Therefore, many investors look to Altcoins for high returns, even though the risks are not low.

What is Altcoin Season?

Altcoin season (or Altcoin season) is a time when Altcoins simultaneously increase very strongly with profits x2, x3 even x10 times in a few weeks.

The most typical is the Altcoin season in September 2017, when you close your eyes to buy a large Altcoin, any of your assets will increase very quickly after that.

Signs of the coming Altcoin season

After many times observing the Bitcoin season, I have concluded that there are two prerequisites to help you realize whether the Altcoin season has come or not, that is:

When BTC Dominance increases, it shows that investors are tending to hold Bitcoin rather than Altcoins, so Altcoins will tend to decrease because investors sell Altcoins to BTC.

When BTC Dominance is trending down, there will be two cases:

Therefore, a decrease in Bitcoin Dominance rate is considered a necessary condition for an Altcoin season to begin.

According to my observations, there will be three scenarios of capital movement in the cryptocurrency market Including:

See more: How to avoid being FOMO, FUD when investing in cryptocurrency

Scenario 03: This is the best and most ideal scenario, only happens when there is a large capital inflow into the market.

At this time, if you close your eyes and buy big, you will also be profitable because the capital is too large and will flow to every corner of the market. From BTC to Altcoin and lowcap will pump very very strongly.

In summary: You need to observe the BTC Dominance index and the scenario of capital flows in the market to be able to catch the Altcoin wave season. 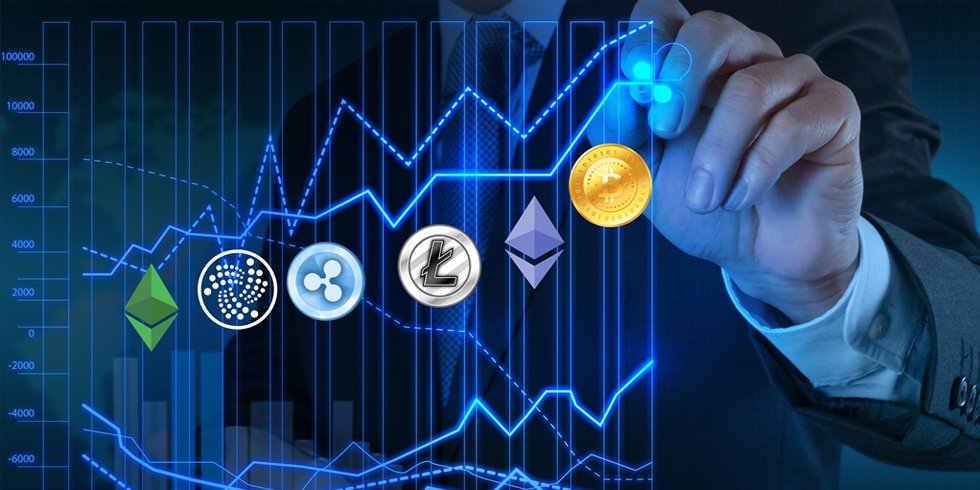 This is the first step signaling Altcoin season. Immediately after the BTC pump attracted the attention of investors.

During this period BTC increased but ALT/BTC did not drop sharply, causing the price of ALT/USDT to increase slightly according to BTC.

Meanwhile, the price of Bitcoin has only increased slightly by 25%. After that, BTC collapsed and all Altcoins collapsed ⇒ End of Altcoin season.

Bitcoin is up slightly.

In fact, the decrease in BTC.D is not exactly an indicator of money flowing into Altcoins, but more precisely: money is being withdrawn from BTC.

What if the cash flow is withdrawn but cashout? Or is this cash flow not going anywhere, just waiting for a position?

How long does the Altcoin season last?

There is no set standard for the duration of an Altcoin Season.

However, based on history, an Altcoin season lasts about 2-3 months. The closest example is probably around early 2021 (around March – May).

At this time, BTC.D has broken 60% and gradually approached the peak of about 39%. Altcoins are all flying x2 x3 compared to the price at the beginning of the year.

In particular, some great potential Altcoins that were already flying before March could be up to x10 at that time.

At this time, Altcoins pump very strongly, so why take the risk?

That’s because many investors are so “intoxicated” with winning that they forget the fact that unfinished money is not their money, but just numbers that know how to “dance”.

No one knows how long such a season will last, and so on, investors want to go up, only to be taken advantage of by wiser people first. From winning to losing in an instant.

After that, they still thought it was a retracement so they still held their losses. Until really divide 5, divide 10, then only cut losses in regret.

In addition, there is still another effect that is standing on this mountain looking at that mountain.

This situation is also very common when the Altcoin season begins, that is, the token I hold does not increase, but the token next to you increases rapidly.

Can’t stand it, cut from one side to the other, but immediately met the adjustment. And the coin I bought at first started to increase.

The result of this “jumping boat” is that the account keeps decreasing, investor psychology is in crisis.

The next equally important thing is that on the occasion of Altcoins flying, scam projects also begin to be drawn up, luring inexperienced investors to buy.

As a result, it was impossible to take profits, and that money was lost forever, in exchange for a bunch of useless tokens.

See more: Be proactive in all market situations

What to do to increase assets fastest in Altcoin season?

Once you have identified the signs that the Altcoin season is about to begin, you need to do the following:

If you feel the above is too complicated, please refer to more about how to recognize the movement of money flow across groups of coins through the following Podcast: Money flow in the macro

Or you can join the Idolmeta.net community to discuss effective Altcoin investment strategies.

How to avoid losses during Altcoin season?

To minimize losses during the Altcoin season, you need to:

Know when to stop: Altcoin season comes, which means investors get huge profits. But in the process of taking profits, you need to know what your profit-taking purpose is.

And this number must be reasonable, not just a funny number like x100 or x1000 but must be based on knowledge and analysis.

Read the project carefully: To avoid being scammed, we need to understand how the project we are about to spend money on, is there a risk of scam, etc.

Here are a few project filtering tips that can help you avoid scams:

You can track detailed information about the tokens you invest in the Coin & Token section of idolmeta.net!

Altcoin season is always the happiest and most exciting time of the crypto market with pumps x2 x3 x10 times assets.

But the joy of one person will be the sadness of another when they are swinging at the top just because they do not understand the nature of the Altcoin season.

Tags altcoin idol idolmeta idolmeta.com idolmeta.net is meta metave metaverse season the what What are Altcoins? What is Altcoin Season?

Previous What is Mainnet and Testnet?
Next What is multi-chain?