What is Blockchain Platform?

What is Blockchain Platform, Protocol, Dapp? 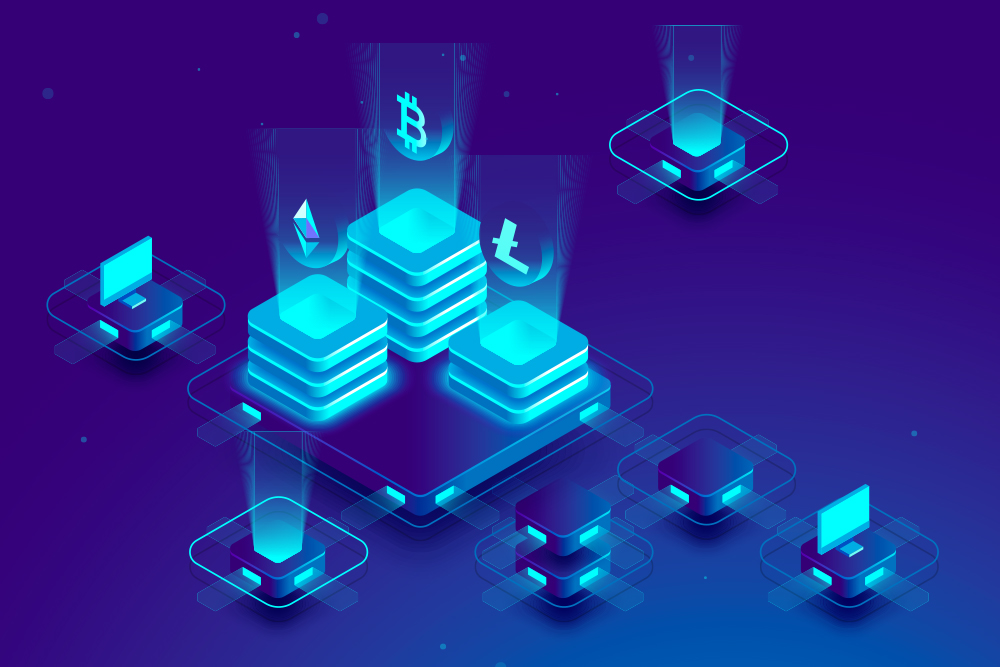 What are Platforms, Protocols & Dapps? How to distinguish Platform, Protocol & Dapp in the most detailed and understandable way for newbies.

In this article, I will help you distinguish three types of Blockchain projects: Platform, Protocol & Dapp. At the same time, provide data for you to see the community’s interest in each type of project.

Hopefully, it will help you easily group the projects you are interested in. From there, set an appropriate level of expectation when participating in investment.

Below are examples of some projects classified into three groups Platform, Protocol, Dapp.

Basically, these three groups are different both in terms of token type, operation method, purpose and audience.

The tokens ETH, ADA, EOS, NEO, BNB are called coins that run on their own Blockchain platform.

In particular, Bitcoin is the first coin and has its own Blockchain. But, Bitcoin does not allow developers to build or build Dapps on it.

When it comes to Blockchain platform projects, people often refer to the technology side through parameters of transaction speed, scalability, tps, and stability to compare them with each other.

Factors to consider when investing in Blockchain Platform

There are many different Blockchain platforms, but I think the trend & hotness of these projects are not the best right now. However, it is an opportunity for us to choose potential projects to invest in.

Some criteria you need to pay attention to:

Judging by the technical indicators of Blockchain:

Some blockchain platforms with good ecosystems you should be interested in, such as Ethereum, Tomochain, Binance Chain (BNB), Solana (SOL), Cosmos (ATOM)

Protocol is a group dedicated to developing optimal protocols for a particular purpose. To be faster, applications can use these protocols to develop their applications instead of rebuilding from scratch.

Crypto operating within the protocol are tokens because it does not have its own Blockchain.

Protocol users are either Dapp or platform developers. They rely on existing protocols to build the right product (app) to solve a specific problem.

Dapp or decentralized application: Are applications built on existing platforms & protocols. Those Dapps focus on solving problems in a certain area. The tokens will be used inside the Dapp.

Since Dapps are built directly on platforms, the nature of these decentralized applications will depend on those platforms.

The main users of Dapps are end users. They are end users, they do not need to have knowledge of Blockchain can still use Dapp like normal applications.

I give an example to make it easier for you to imagine:

We reiterate the history of Blockchain projects.

In 2015 when Ethereum was founded laid the foundation for the first Blockchain Smart Contract platform.

That could be the first phase, forming foundational projects that will help build a solid infrastructure for decentralized applications later on.

And you can see, from 2018 to now, the number of Dapps has increased very quickly. This is understandable when we already have a significant amount of platform and protocol projects to build a solid foundation for the infrastructure.

Blockchain technology or the Cryptocurrency market is only about 10 years old and can be considered a stub. So we still need more solid infrastructure projects.

Infrastructure projects are always important and choosing a new & good protocol and platform project is always a good choice for investors with a long-term vision.

What about Dapps (decentralized applications)?

Dapp about a year ago is developing very fast. This dapp plays an extremely important role in the success of Blockchain platforms. At the present stage, Dapp is still new and is starting to attract users.

From a broader perspective, I want you to picture it like this: All Blockchain platform projects and protocols are built just to serve end users through Dapps.

If we consider Protocol and Platform as smartphones in the beginning stages, Dapp is similar to the applications on it.

Dapp is the future of Blockchain and I believe that in the coming time we will hear more about Dapp on media channels.

Finding out and choosing a Dapp project to invest in at this early stage will be a wise decision of investors.

Above is an article about Blockchain projects by platform, protocol & Dapp groups. Hope you were able to distinguish projects by group.

At the same time, based on the data of each project group, you can make your own judgments about the future and development of these projects.

Which project group are you interested in? And how do you predict the development of future projects? Please comment below to discuss with idolmeta.net.

Previous What is NFT?
Next What is Private Key?