What is OKExChain (OKT)?

What is OKExChain (OKT)? Ecosystem overview on OKExChain 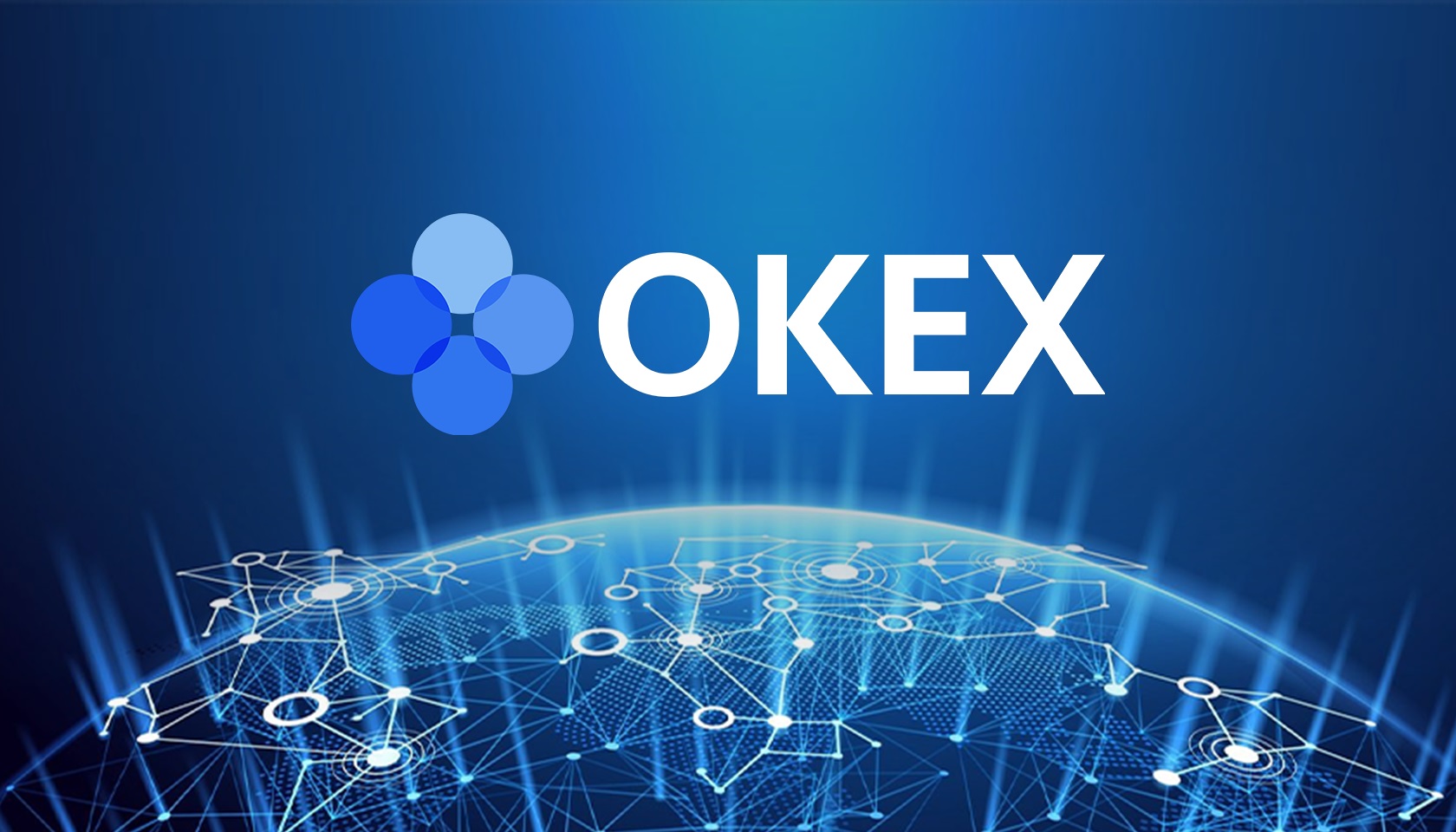 What is OKExChain? Let’s learn about the highlights as well as an overview of the projects and pieces on the OKExChain ecosystem

After the success of Binance Smart Chain (BSC), centralized exchanges launched their own blockchain in turn to build their own generation, following the trend, Okex exchange launched OKExChain.

In today’s post, I will share what Huobi OKExChain (OKT) is and overview DeFi Ecosystem on OKExChain.

OKExChain is an open source public blockchain, researched and developed by the Okex team.

With OKExChain allowing application developers to use familiar development tools and maintain the same dev experience while working on Ethereum.

Like other compatible EVMs, OKExChain lowers the number of Validators (validators) for higher TPS and easier scalability (sacrificing security in exchange for easier TPS and scalability).

OKExChain can be viewed as an attempt to expand use cases across the OKEx ecosystem.

What is OKExChain Token (OKT)?

Unlike blockchain exchanges like BSC or HECO, OKExChain does not use the okex exchange token OKB, but uses a new native token called OKT.

You can see the relationship between OKB and OKT. 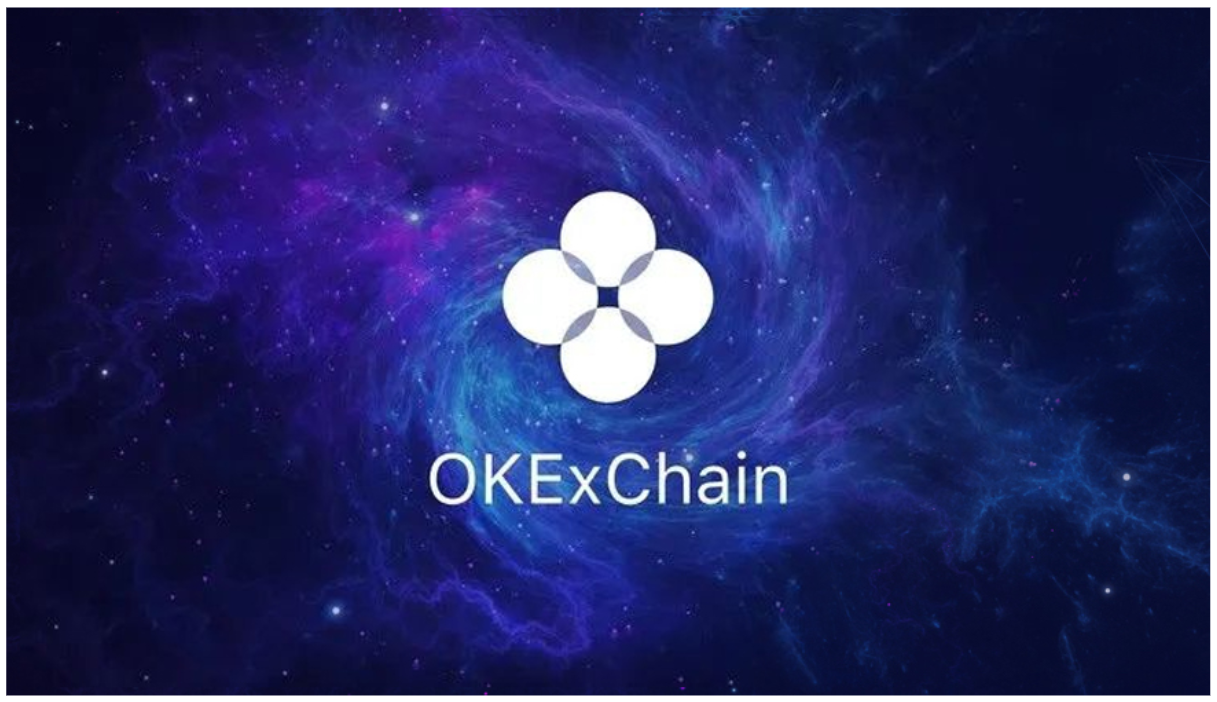 OKT is a native token issued on the mainnet of OKExChain. All the original OKT contained in the OKExChain initialization block will be allocated to OKB holders according to the OKB ratio they stake in the OKEx Jumpstart.

Regarding supply, OKT also adopted the model of halving the block reward after about three years.

Some use cases of OKT token:

A few highlights of OKExChain:

In general at the moment, OKExChain is in the early stages of development, in the context that EVM compatible chains are launched a lot in the market and OKExChain is not the best choice among them.

Projects on Okexchain are usually clones of successful projects on Ethereum or multichain projects like Sushiswap, DFYN, DoDo,…

The Dex model used mainly on OKExChain is AMM, the most prominent of which are:

In addition, there are some other Dexs on Okexchain such as: 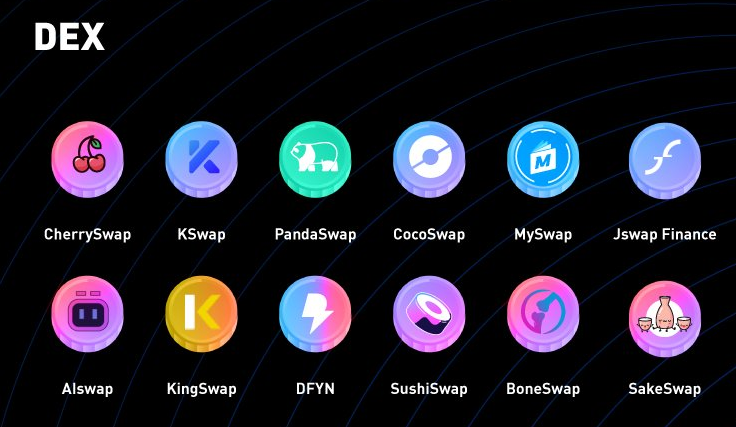 Lending & Borrowing is one of the very important sectors for DeFi, it is a form of users using their assets or money to lend to other Borrowers (borrowers) at a certain interest rate.

After a period of time, they will get back the principal and interest as the original agreement. The borrower here can be other users, or the person who is lending.

Lending on Okexchain has 2 notable projects, ACMD and Wepiggy, they are money market protocols fork from compound in addition, there are a few other projects such as: 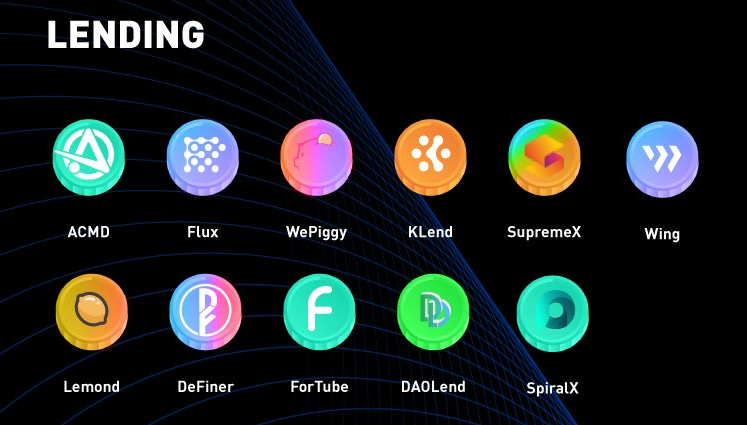 On Okexchain, Yield Aggregator is also quite developed, some prominent projects include:

In addition to DeFi, NFT/GameFi is also an area that Okexchain focuses on developing, on August 20, Okex announced it would establish a $10M Ecosystem Fund to win the development of NFT/GameFi projects on OKexchain.

Recently Okex is holding a hackathon called “BUIDL IN METAFORCE”, a GameFi-focused Hackathon, this Hackathon aims to connect developers with potential investors.

Some of the prominent NFT/GaFi projects on Okexchain include:

So, I introduced you to what OKExChain (OKT) is and an overview of the puzzle pieces on the OKExChain ecosystem.

If you have any questions about OKExChain, please leave a comment at the end of the article or join the idolmeta.ne.