What is Proof of Work (PoW)?

What is Proof of Work (PoW)? Importance of PoW in Blockchain 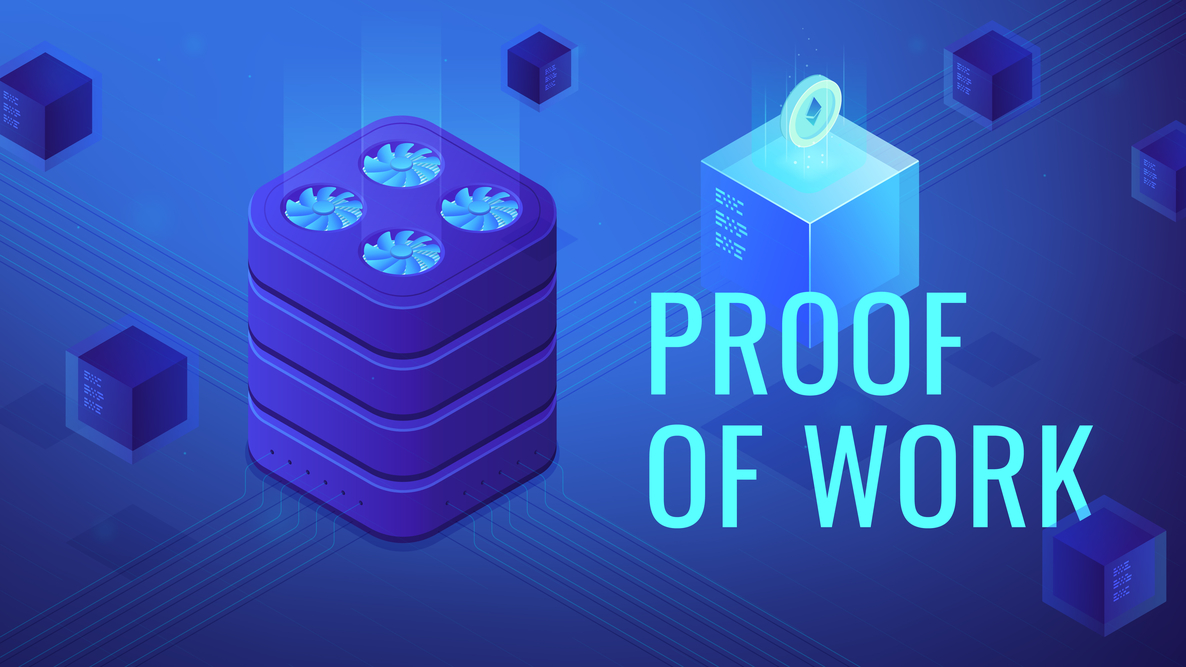 What is Proof of Work? How does the PoW consensus mechanism work? Learn about the importance and disadvantages of Proof of Work here!

In parallel with Proof of Stake, Proof of Work is an early algorithm and is used quite a lot in Blockchains. Many brothers invest in cryptocurrencies but still do not really understand what it is, as well as how it works.

Therefore, in this article, idolmeta.net will explain what Proof of Work is but in a simple style that doesn’t involve too much programming terms to make it easier for you to grasp.

What is Proof of Work (PoW)?

Proof of Work (PoW) is the first consensus mechanism created on Blockchain and is quite popular in the crypto world.

Proof of Work was successfully applied by Satoshi Nakamoto to Bitcoin in 2009. Since then, PoW has been one of the most popular consensus mechanisms in the Cryptocurrency ecosystem.

Proof of Work gathers miners (also known as nodes) that compete to validate transactions, then put transactions into blocks in the Blockchain to receive rewards depending on the network.

Example: Ethereum miners will confirm transactions on Ethereum, put in blocks and receive ETH as rewards. 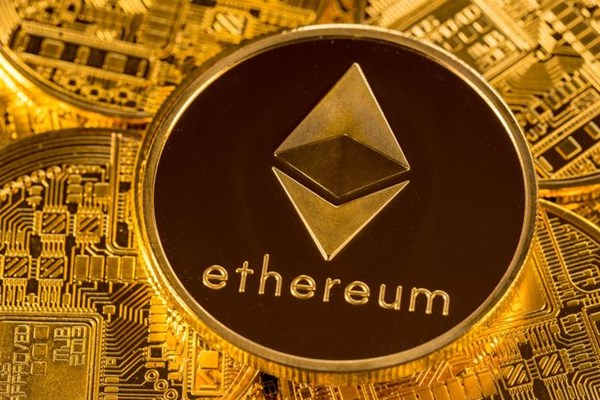 How was Proof of Work born?

Despite being the first adopter, Satoshi Nakamoto was not the inventor of the idea of PoW. So who is the creator of PoW? In what year was the first idea of PoW born?

Here are the key milestones in the formation of PoW:

The most primitive idea of Proof of Work (PoW) is expressed in the essay “Pricing via Processing or Combatting Junk Mail”.

In 1997, Adam Back presented an anti-Double Spending Protection mechanism in the HashCash Whitepaper.

In 2004, Hal Finney applied the PoW concept to cryptocurrencies as a security solution, through a mechanism called “Reusable Proof of Work”.

The Nature and How PoW Works

The essence of Proof of Work is to validate someone’s proof of work to the entire blockchain network, through consuming real-world resources.

In order for Bitcoin’s blockchain to work, it is necessary to continuously generate new blocks to contain transaction information.

This is done by something called “Miners.” They will have to solve complex math problems and send the correct answer to the entire network as quickly as possible.

To meet that requirement, Miners need to use devices with high computing power, called “diggers.” To operate the excavator requires electrical energy.

As such, the PoW nature of Bitcoin would be as simple as this:

Proof of Work’s mechanism of action

The importance of Proof of Work

The purpose of PoW from the inception of the idea to the present day remains its main purpose: Network security.

PoW in blockchain will have the main effect of protecting the network from DoS attacks.

Because when attacking the network requires a lot of resources such as computing power, time to solve problems, etc., making the attack extremely expensive.

Besides, PoW has little effect on Miner’s mining ability.

It doesn’t matter how many coins you have in your wallet, as long as you have a large enough resource (computing power) you can participate in the mining process.

Disadvantages of Proof of Work

The 2 main weaknesses of the PoW consensus mechanism include:

This is still the topic of endless debate between the two parties in the market: 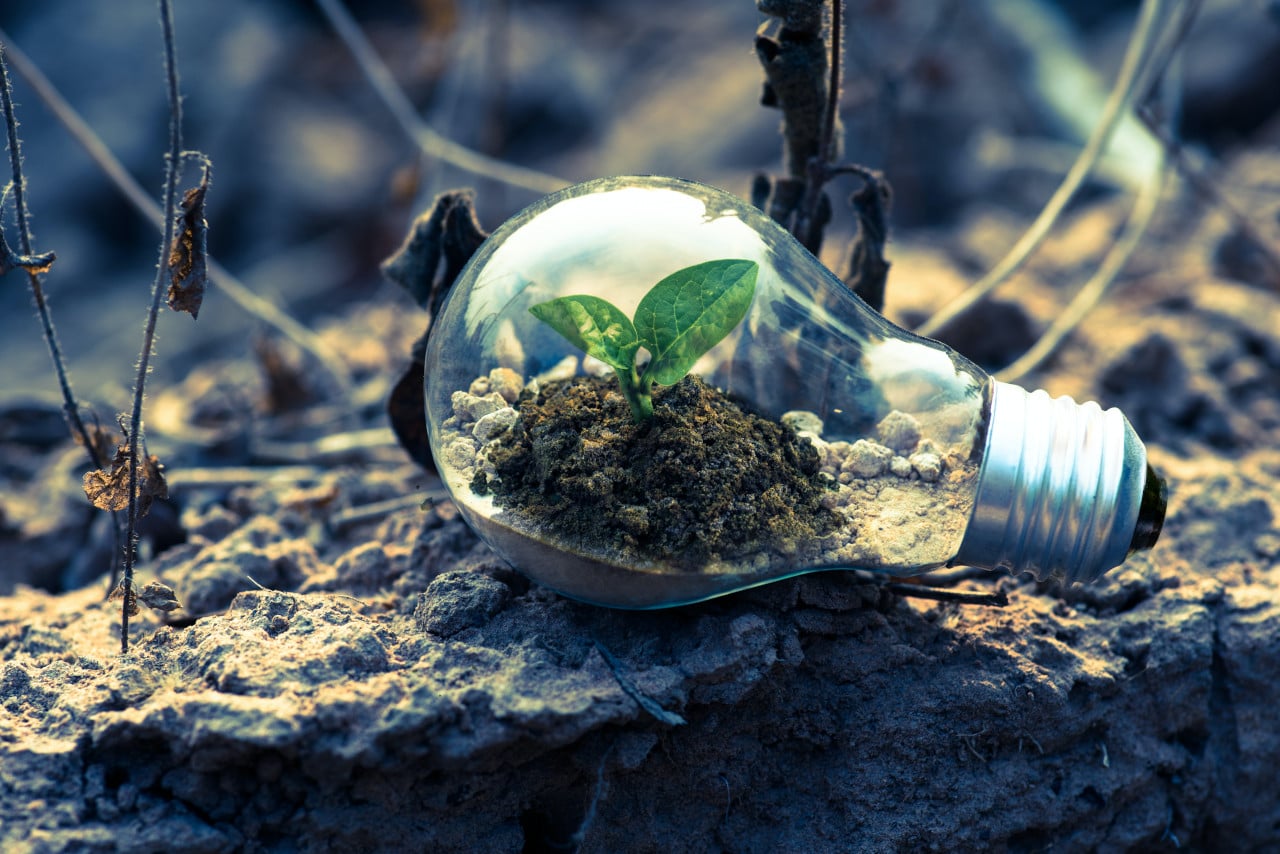 51% chance of being attacked

This is an extremely important issue, there is a 51% chance of a possible attack for blockchains that use PoW.

As I said above, the PoW mechanism is based on computing power. So if an individual or organization cps owns more than 51% of the total computing power of the network, what can happen?

At this time, that organization or individual will basically gain control of the network in falsely confirming the evidence, causing the network to suffer from double spending, causing huge losses.

A 51% attack is easy for small networks, with a small number of miners making it very easy to take over the network’s computing power.

This will be unlikely for a large blockchain network like Bitcoin because the cost of capturing computing power is huge.

Below is the cost to perform a 51% attack, you can refer to: 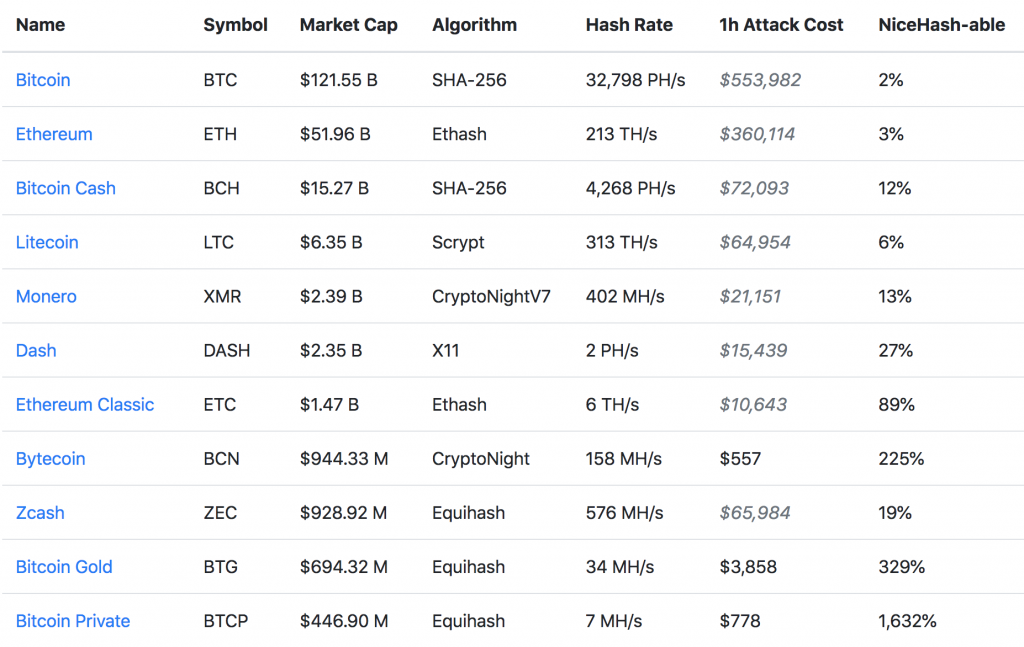 Cost to perform a 51% attack

I’m sure that after reading this far, those who are new to the cryptocurrency market have grasped the definition of what Proof of Work is as well as the importance and weakness of this mechanism.

If you have any other questions or comments, please comment below to discuss with idolmeta.net!

Tags idol idolmeta idolmeta.com idolmeta.net is meta metave metaverse of pow proof what What is Proof of Work (PoW)? work

Previous What is Proof of Stake (POS)?
Next Front Running Bots